Dakar: Loeb leads as Santosh and Sherco-TVS bounce back

The second stage, which ran from Villa Carlos Paz to Termas de Rio Hondo was shortened to 354km from 450km due to bad weather. 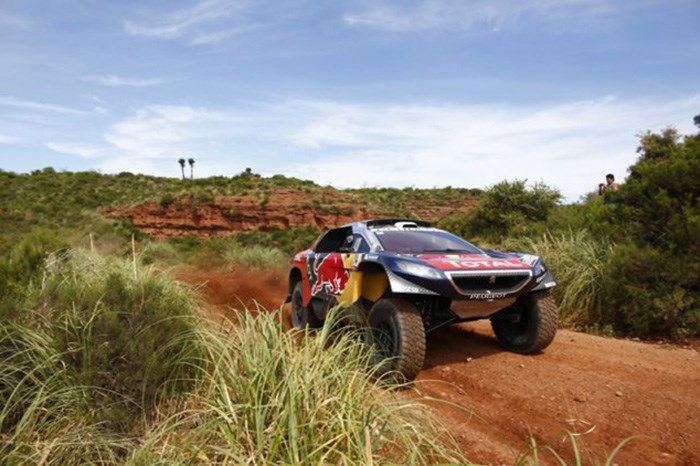 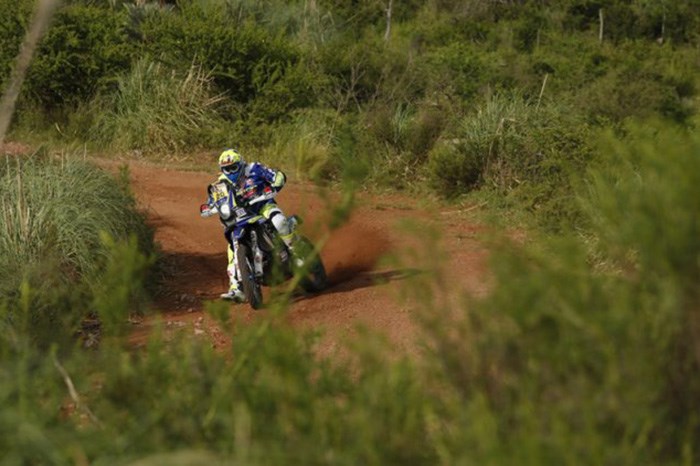 After a short prologue and a cancelled first stage, the Dakar genuinely kicked off between Villa Carlos Paz and Termas de Rio Hondo. Sebastien Loeb and Toby Price emerged as the class leaders in cars and bikes respectively, while the two Indian entities competing in the toughest race had varied fortunes.

Riders of the Indo-French team Sherco TVS riders enjoyed a solid outing in the second stage of the rally while lone Indian rider CS Santosh had a mixed day after a bad prologue stage.

The second stage, which ran from Villa Carlos Paz to Termas de Rio Hondo was shortened to 354km from 450km due to bad weather.

Sherco TVS' rider Alain Duclos had a productive day, climbing up to third overall after starting 20th. The French rider was up to seventh by the end of second way point and ran as high as second in the fourth point before finishing fourth.

For Indian rider CS Santosh, it was a mixed day after a disastrous start in the prologue. Starting down in 128th, he eventually crossed the line in 97th overall after some gritty riding and overcoming mechanical issues. He ran as high as 64th at the end of the first way point before gremlins struck, while he struggled with top speed at the same time.