Both Hero MotoSports and Sherco TVS break into the top 15 after the first stage. 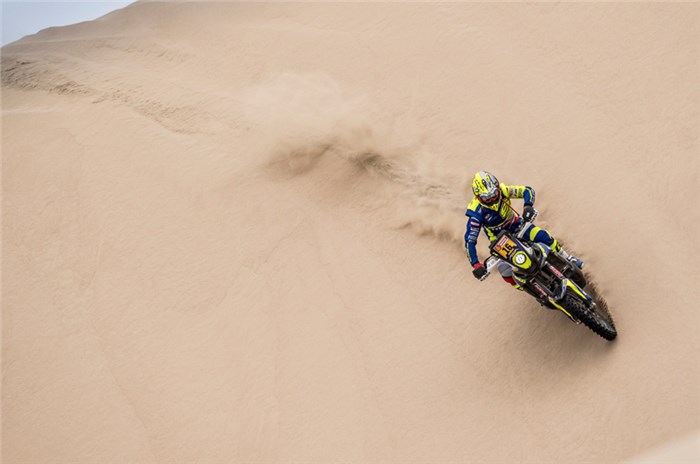 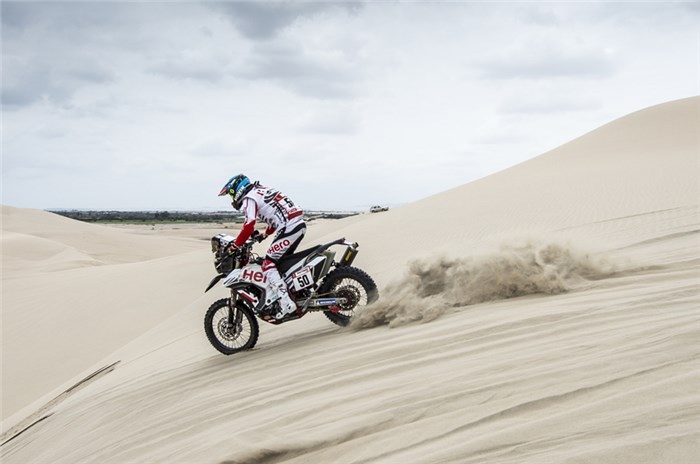 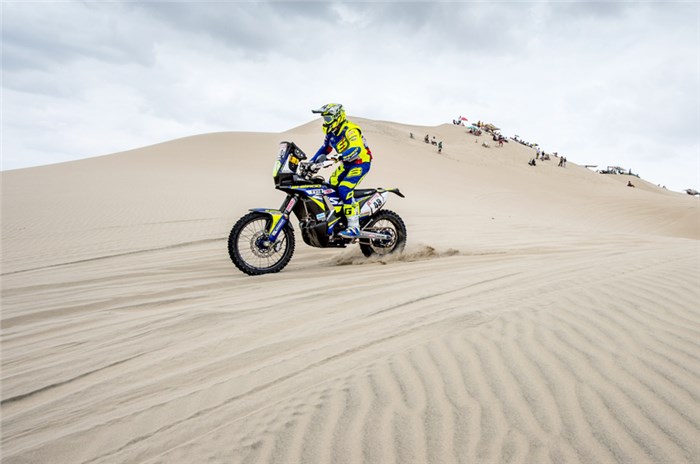 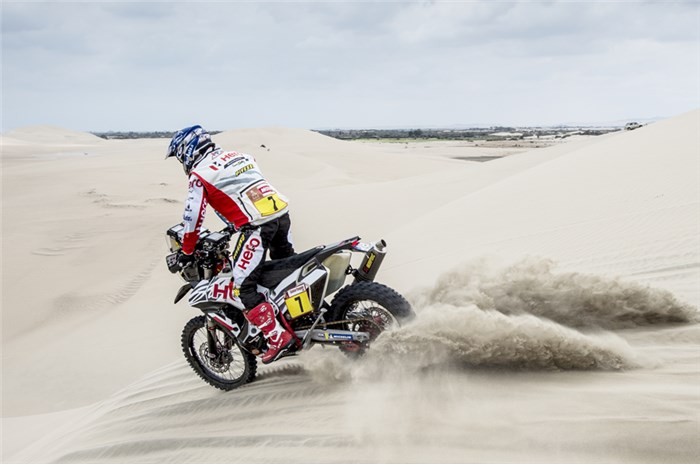 The 2019 Dakar Rally has officially commenced in Peru with the first stage – consisting of a 247km liaison followed by an 84km special stage – seeing participants make their way from Limo to Pisco in reverse order.

Both Hero MotoSports Team Rally and Sherco TVS Factory Rally Team enjoyed a steady, albeit strong start to the event, even breaking into the top 15. Sherco TVS’ Michael Metge put in an impressive performance to finish 12th overall, while Hero MotoSports’ Oriol Mena completed the stage in 14th place.

Commenting on his start to the 2019 Dakar Rally, Michael Metge said, “A difficult first stage, it took a bit of time to adapt to the bike, but little by little I felt better and better and I have confidence for the future!”

As for other Hero MotoSports riders – CS Santosh was the first of the Hero riders to tackle the stage and finished in 20th place. “First day out of the books. I had butterflies in the beginning but it is always like this with the first stage of the Dakar. After the riverbed, there was a lot of dust but I got into my own rhythm. I am very happy to bring the bike home in the first stage and hopefully this will continue in the next stages as well,” said Santosh.

Joaquim Rodrigues took a safer approach and crossed the line at Pisco in 23rd place.

Meanwhile at Sherco TVS, Adrien Metge and Lorenzo Santolino bagged a 24th and 25th place finish respectively. Aravind KP revealed that he had a tough time reading the course in the first part of the stage, but felt much better on the second part. The Indian rider is currently 71st in the overall standings.

As for the overall leaderboard in the Moto category, Joan Barreda Bort currently tops the standings, followed by Pablo Quintanilla in 2nd place and Ricky Brabec in 3rd.