The move comes a month ahead of Formula 1's stock market flotation planned in Singapore. 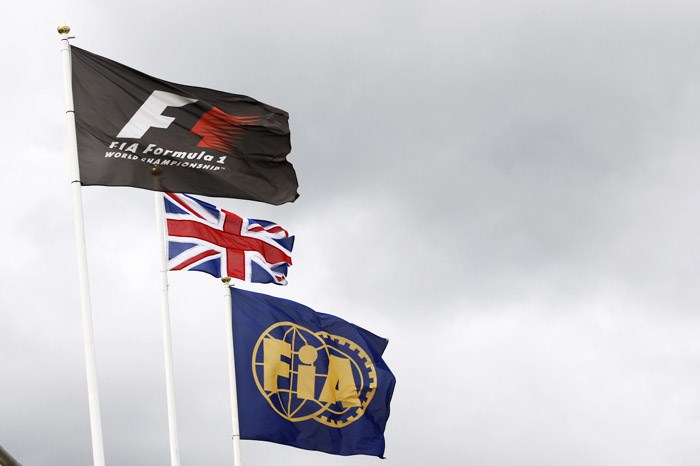 CVC Capital has sold a $1.6 billion stake in Formula 1 to investors ahead of the sport's planned $3 billion IPO.

Formula 1's stock market flotation is planned to go ahead in Singapore next month, and sources have told the Reutersnews agency that CVC has sold a stake of around 20 per cent of the sport to three investors including BlackRock.

As a result of the pre-IPO deal, CVC's stake is believed to have been cut to around 40 per cent.

BlackRock is an American multinational investment corporation as well as the world's largest asset manager.

The move gives Formula 1 an enterprise value of about $9.1 billion.

"We view this (pre-IPO deal) as a validation of the company's valuation," a source toldReuters about the deal.