The French manufacturer had first declared a formal interest in entering the series at last year's Paris motor show. 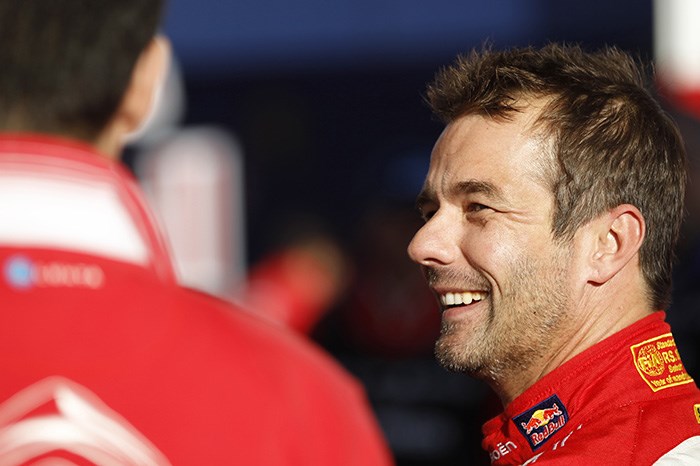 Citroen has confirmed its long-expected entry into next year's World Touring Car Championship with Sebastien Loeb on the driver line-up.

The French manufacturer, which first declared a formal interest in entering the series at last year's Paris motor show, made the announcement at its motorsport headquarters in Versailles.

"Citroen Racing has spent the last few months looking in detail at the opportunity of going ahead with this programme," said Citroen CEO Frederic Banzet.

"The WTCC is based on several aspects that are essential to Citroen: extensive media coverage, regulations that keep costs down and a genuinely global race calendar.

"Our involvement will help us to develop the brand in promising growth markets such as China, Russia and South America."

Nine-time World Rally champion Loeb has made only sporadic outings in the WRC this year alongside his racing commitments in the FIA GT Series in a McLaren run by his own team.

He said: "It's a bit of a dream to think that we are going to write a new chapter in our history.

"I can't wait to get out on track in the car and start testing. I have used this transitional year to try out various experiences and to improve my track-driving skills.

"I don't expect to win straight away, but I am determined to get there one day."

Citroen reaffirmed its commitment to rallying, insisting that a WRC programme will be undertaken in some form next year.

"Obviously, we're still committed to rallying and we'll continue to work hard to try and get the best possible result in 2013," Matton added.

"Our partnership with [sponsor] Abu Dhabi is set to be reinforced, enabling us to continue to be involved in WRC with a new system and with new objectives."