The Asia Cup is run as part of the FIA APRC and consists of four rounds to be held in Malaysia, Japan, China and India, in that order. 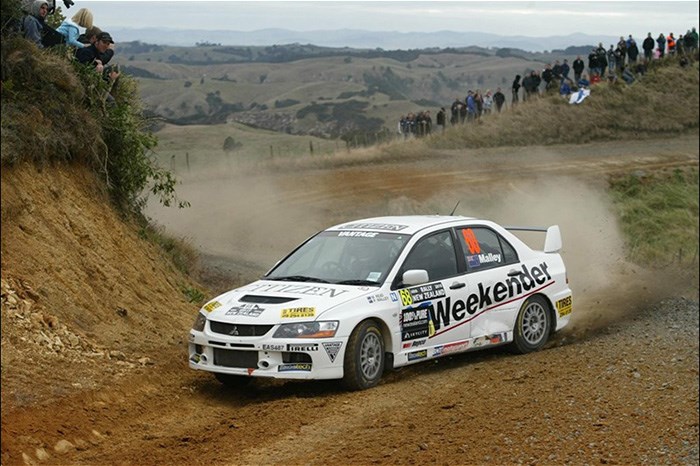 The highly-acclaimed Coffee Day Rally has been confirmed as a round of the 2015 FIA Asia Cup and will be held from December 11 to 13 in Chikkamagaluru, Karnataka.

The Asia Cup is run as part of the FIA Asia Pacific Rally Championship and consists of four rounds to be held in Malaysia, Japan, China and India, in that order.

Announcing this here on Saturday, Mr R Bharath Raj, President, the Federation of Motor Sports Clubs of India, said: “It’s a great New Year’s gift for not only the FMSCI, but also entire nation. Getting a round of the Asia Cup is just a beginning as we endeavour to make India a preferred international Rally destination.

“We have been working on this for the past two years and successfully ran the 2013 Coffee Day Rally as a contender event for a round of the 2014 Asia Cup.

“Unfortunately, the dates allotted for the 2014 Asia Cup round coincided, first with General Elections and then with monsoon season. Hence we had to decline hosting the event last year.

“This year, we are happy that the dates allotted are in December well after the monsoon season and we are confident of putting up a good show.”

Mr. Venkatesh M, Director, Coffee Day Hotels and Resorts, said: “We are proud and excited to associate with Asia Pacific Rally Championship. Coffee Day Rally has always received an overwhelming response from people all over the country and this year we look forward to creating a new level of excitement in the minds of the spectators and Indian sportsmen.

“While we aim to conduct the sport as per international standards, our association with APRC will put us on the global map. We look forward to putting this event together with our fellow national and international sponsors.”

Farooq Ahmed, Chairman, FMSCI Rally Commission, commented: “It is a dream-come-true for us at the Motor Sports Club of Chikkamagaluru. It was always our ambition to put Chikkamagaluru on the international motorsport map and we are happy that the dream has become a reality.

“We will work hard and take opinions and suggestions from various experts connected with motorsport to ensure that Rally India is a success.”

An elated Mr Jayanth Pai, President, Motor Sports Club of Chikmagalur, said: “Obviously, we are thrilled that the Coffee Day Rally has been included as a round of the 2015 Asia Cup.

“We have a very dedicated team at the MSCC and are ready to take up the challenge of hosting a major international event. I am confident it will be a success.”