The revamped layout is slated to be 3.9km long, featuring two independent ‘East’ and ‘West’ circuits. 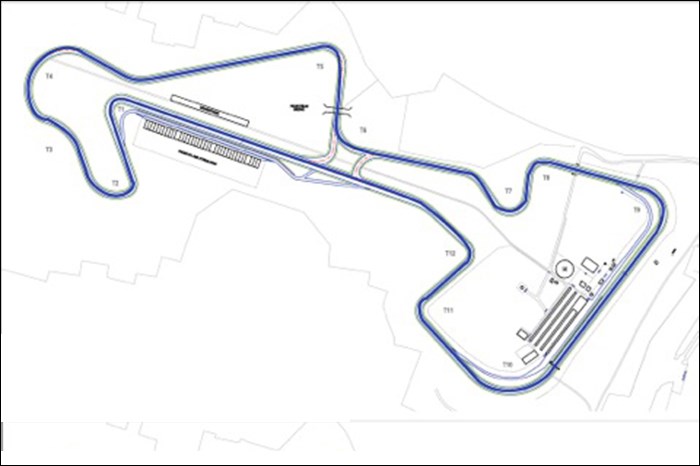 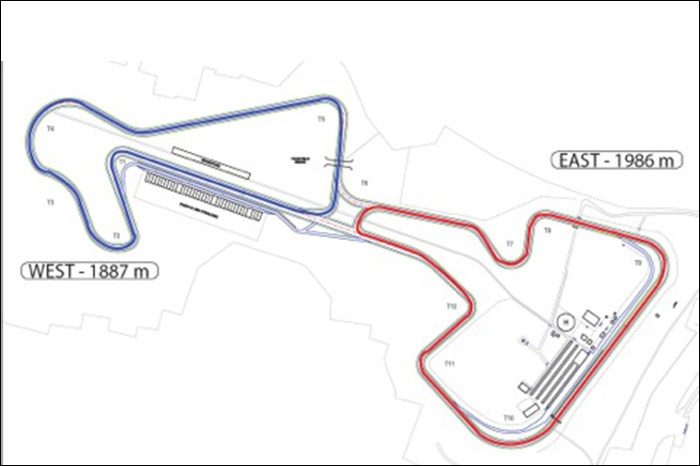 The Madras Motor RaceTrack (MMRT ), India’s first purpose-built racing facility, is all set for its first major makeover since its completion in 1986, Autocar India can reveal.

After the revamp, the circuit will go from its current FIA Formula 3 specification to FIA Grade 2, making it suitable up to Formula 2 cars while conforming to FIM norms for hosting MotoGP as well.

The tweaked layout is slated to be 3.9km long (up 200m from the current 3.7km), featuring two independent ‘East’ and ‘West’ circuits (like Suzuka and Sepang) with dedicated pit garages and paddocks for each. An 800m main straight with a new start-finish line will be one of the salient features.

The new start line for the main circuit will be located on the straight that is presently the run up to the left-handed Turn 4, along with a brand-new pit building housing the pit garages with a hospitality and media centre above. The garages will be modelled on the lines of the Dubai Autodrome circuit.

The present pit and paddock complex along with start line will co-exist with the new bits, as it will serve as the independent start-finish for the ‘East’ layout.

The layout itself will be tweaked slightly but will remain largely unchanged to retain the character and challenge that it has always presented. The two major tweaks are the removal of the S-bends following the current Turn 3 (done in order to extend the length of the new start-finish straight) and tightening of Turn 4 (which will become the first corner on the new layout) to encourage overtaking. Also, unlike the present layout, the new pit exit will bypass Turn 1 completely, as per international norms.

Overall, as a driver’s circuit, the MMRT has had most boxes ticked but has been lacking in the areas of spectator access and facilities, even though a lot of improvement has been done in recent years.  But given its relatively low-lying topography on the National Highway, drainage issues during monsoons have been a recurring problem that the management is planning to solve by allowing highway access close to the new start line.

If everything goes according to plan, along with the Buddh International Circuit, India will boast of two world-class facilities capable of hosting world championship events, while offering the infrastructure we have been lacking to nurture our future champions.