The Indian, who raced the team's ORECA-Nissan 03 at Le Mans last year, has agreed terms for Silverstone and Le Mans. 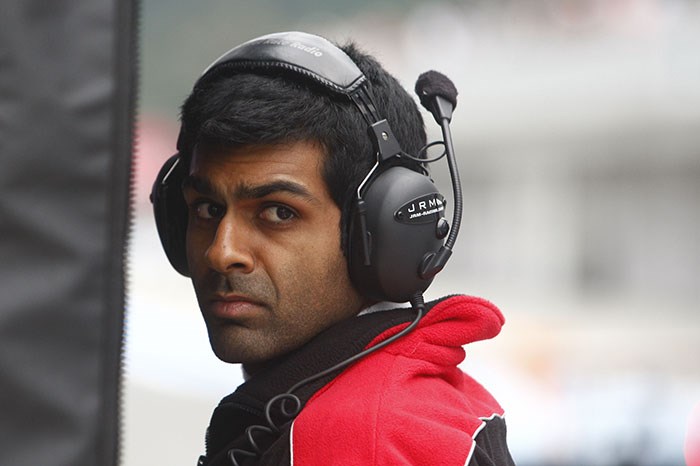 The Indian who raced the team's ORECA-Nissan 03 at Le Mans last year, has agreed terms for Silverstone and Le Mans and also looks set to contest round two of the ELMS at Imola in May.

Graves will miss the Silverstone race because he is recovering from shingles and his place will be taken by Briton Alex Kapadia, who raced a Boutsen ORECA in the ELMS on two occasions last year.

"This is all a bit last minute, but I reckon we are in reasonable shape for Silverstone," he said.

"Le Mans is the big one and everything beforehand is about building up to that; there's still a question mark about Imola, but I'm pretty optimistic I'll be there."

Team owner Greg Murphy said: "We'll have two silver drivers in Rodolfo and Alex, and Karun will be our pro - I'm optimistic that he could be with us for the rest of the season.

"I'm big on having two silvers, because it allows us a bit more freedom on strategy than if we had two golds [because of the rules governing minimum driving time]."