Chandhok to compete in FIA GT 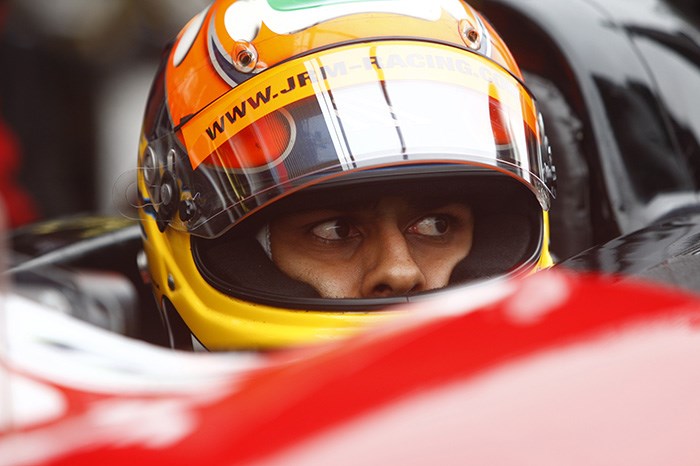 Indian racing driver Karun Chandhok will drive in the FIA GT Series in a last minute deal for Seyffarth Racing, and will make his debut at the season opener at Nogaro Circuit in France on the coming weekend.

Chandhok will partner Jan Seyffarth who has been competing in the German GT series for his family run team.

The newly reformed FIA GT Series is promoted by the Stephane Ratel Organisation and will include six rounds.

"I am very happy to have secured a last minute deal to drive in the FIA GT Series. I tested the car last week and it seems fun to drive but we will never know our true pace till the first race", said Chandhok.

"I would like to thank Stephane Ratel (Series Promoter) and Rüdiger Seyffarth (Team Principal) for making this happen on such short notice."

Chandhok also confirmed that he is close to securing a drive for the Le Mans 24hrs, where he finished a commendable sixth last year, having raced in the FIA World Endurance Championship (WEC) with JRM n 2012.

"I am close to signing with an LMP2 team for the Le Mans 24hrs and can't wait to go race again over there. However for now my focus will be on the FIA GT Series", he added.

Chandhok will join compatriot Armaan Ebrahim on the grid, who confirmed his deal to race in the FIA GT with BMW Sports Trophy team, piloting a BMW Z4 GT1 in the series.