The former F1 driver says that he had a contract to do the 2011 Indian GP with Team Lotus (now Caterham). 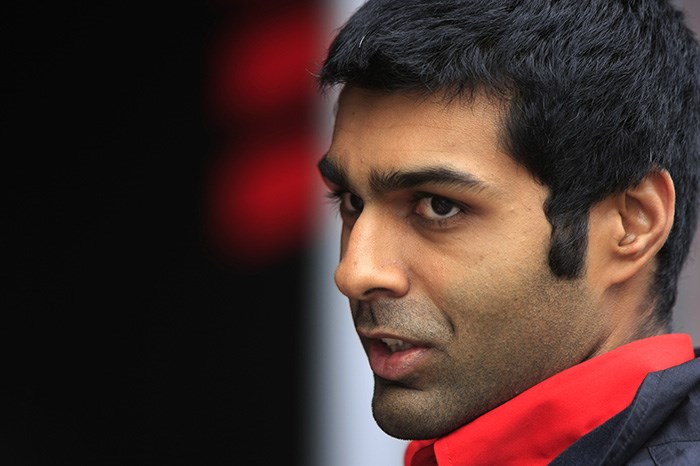 Indian driver Karun Chandhok says that he has no regrets about not starting an Indian Grand Prix amidst the speculation that this edition of the race may be its last.

Chandhok, who was the reserve driver for Team Lotus (now Caterham) drove in the opening free practice session of the 2011 edition of the race, but revealed that he in fact had a contract to do the entire weekend.

Earlier in the same year, the Indian drove in the German Grand Prix, which was supposed to be a part of a multiple race deal, and finished 20th.

“Well I did the best I could, I had a contract which unfortunately for whatever reason wasn’t fulfilled but that’s life”, said Chandhok.

“I’ve moved on and am enjoying Le Mans and GT racing which is a unique challenge in itself”, he added.

On the subject of the possible return of the Indian Grand Prix in 2015, he iterated that the paddock in general likes coming to India.

“I think it’ll be shame if it doesn’t come back, I’ve spoken to plenty of drivers and teams throughout the weekend and they are all happy to be here”, said Chandhok.

“The grandstands and crowds add to the atmosphere for sure but let’s not kid ourselves – F1 is very much a TV sport and the track looks good on TV and projects the event and the country in a positive light”, he further added.