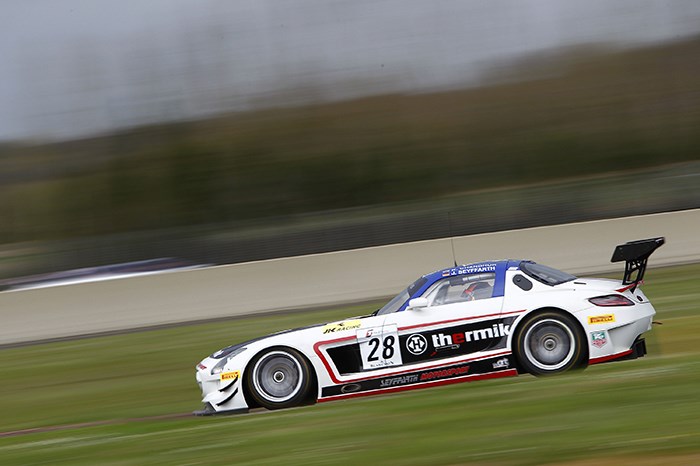 Chandhok and his team-mate Jan Seyffarth had started in 11th position after a damp qualifying session, and the Indian driver got his first dry lap only during the race as he acclimatised to the new conditions.

A slow pit stop lost the team 15 seconds and a chance to fight for a better result but Chandhok was pleased after a strong start to his 2013 campaign.

"I am really pleased with the result as it is great for the team to be in the points in only their first race. Today is the first day that I got to drive in the dry as it has been wet the whole weekend.

"We will definitely practice our pit stops in warm-up tomorrow as the team is very new.  The team worked really hard for this result and we hope there is more to come tomorrow", he remarked.