Sainz is set to replace Fernando Alonso at McLaren from the 2019 F1 season. 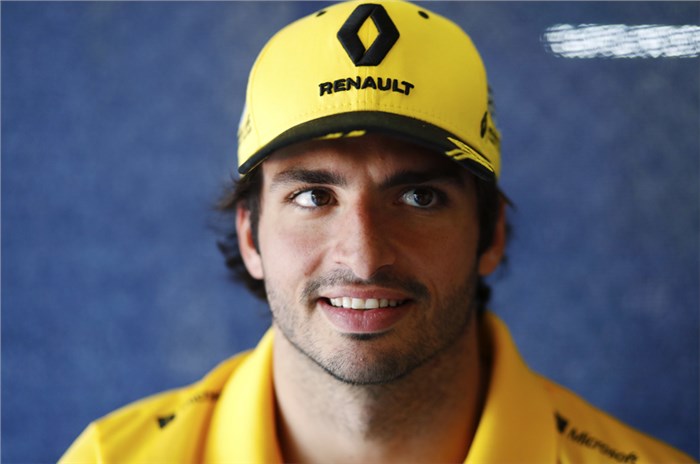 McLaren Racing has confirmed that Carlos Sainz will be replacing Fernando Alonso from the 2019 Formula 1 season as part of a multi-year deal.

“I’m delighted to finally be able to confirm that I’ll be a McLaren driver from the 2019 season. It’s something I’ve been looking at for a while and I’m very excited about this next chapter in my career,” said Sainz.

“I’ve been a McLaren fan for as long as I can remember. It’s a great name in the sport with an incredible heritage, and the list of drivers that have raced for McLaren over the years are among the heroes of Formula 1. Fernando is of course one of them, so it’s particularly special that I’ll be taking his seat as part of the next generation of Spanish racing drivers behind the wheel of a McLaren.”

Sainz raced for Red Bull’s junior team, Toro Rosso, for three seasons and is currently on loan at Renault. Following Daniel Ricciardo’s shock announcement that he will be moving to Renault next year, Sainz was one of the drivers in contention for the vacated Red Bull seat, but it now seems likely that current Toro Rosso driver Pierre Gasly will get that seat.

"We've been assessing him for some time now and rate him very highly among the next generation of young talent emerging through the ranks in Formula 1."

Sainz will enter his fifth season of Formula 1 when he joins McLaren next year, and is currently 11th in the drivers’ championship standings with 30 points.

McLaren says it will announce its second driver "in due course", with reserve driver Lando Norris, Mercedes junior Esteban Ocon and current McLaren racer Stoffel Vandoorne all linked to the second seat.