Driving for the SMP Racing LMP1 team, Button is expected to contest every race on the 2018/19 WEC calendar except the opening round in Spa. 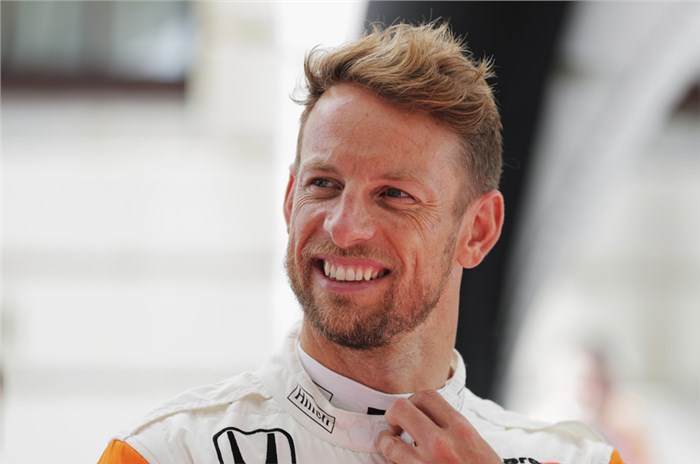 2009 Formula 1 world champion Jenson Button has secured a new deal with SMP Racing that will see him compete in the LMP1 class for the World Endurance Championship’s 2018/2019 superseason.

The British racer will make his debut at this year’s Le Mans 24 Hours in one of SMP's two AER-powered, Dallara-built BR1s alongside the Russian duo of Vitaly Petrov and Mikhail Aleshin. It follows his first steps in sports car racing with Honda in Super GT, which Button is contesting full-time this season, after making his debut in last year's Suzuka 1000km.

"It's always been a dream of mine to race at Le Mans, I think it's every driver's dream to take part and hopefully go on to clinch that win at Le Mans, and I'm definitely no different," said Button. "My team-mates will be Mikhail Aleshin and Vitaly Petrov, who I know very well from his racing in F1 [Petrov], and Mikhail from his IndyCar exploits. We go to Le Mans to fight for the win. Every driver aims to win every race they go in for, but I think we really do have a good chance of being competitive at Le Mans."

Button is expected to contest every race on the 2018/19 WEC schedule with the exception of next week's Spa opener, which partially clashes with the Fuji Super GT round.

Petrov and Aleshin will race at Spa as a duo, while Stephane Sarrazin, Matevos Isaakyan and Egor Orudzhev form the line-up in the sister #17 BR1-AER.