The Mumbai-based karting team will be the only Indian team to participate in Round 2 of the 2019 edition of the Dubai Kartdome Endurance Championship. 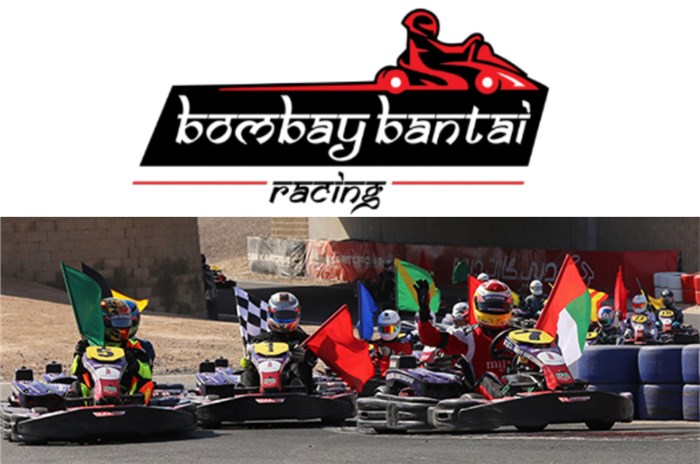 Mumbai-based karting team, Bombay Bantai Racing, is all set to participate in Round 2 of the 2019 edition of the Dubai Kartdome Endurance Championship that will be held on April 26-27, 2019. The team will be the only Indian team to participate in the event this year.

The endurance karting championship is run over four rounds, with each round having a different objective – Round 1, which took place earlier in March, saw 12 hours of endurance racing, Round 2 will comprise 600 laps or 15hours of racing, Round 3 will be run over 700km and the concluding Round 4 will require teams to compete out on track for a gruelling 24 hours.

Additionally, the championship is made up of two categories of racing – Pro and Corporate. There’s also a Nations Cup for teams with drivers belonging to the same nationality.

“For us this is an effort that promotes keeping racing limited to the track and off the roads. From an endurance racing perspective, the Dubai Kartdome Endurance Championship is a true test of fitness levels, concentration and even strategy; driving a kart for 10 minutes is one thing, but going around a track for 15 hours is a different thing altogether. It’s also great to have Indian representation for endurance karting on the international stage,” said Prasad Iyer, team captain, Bombay Bantai Racing.

A total of six racers – Prasad Iyer, Esmail Terai, Rohan Merchant, Utsav Thakkar, Sachit Thakkar and Prithvi Lopez – will participate in the event, as part of the Bombay Bantai Racing team. Round 2 will see 52 teams from around the world battle it out on track.