The 2010 VW Polo Cup India champion will make his debut at the season opening round at Oulton Park. 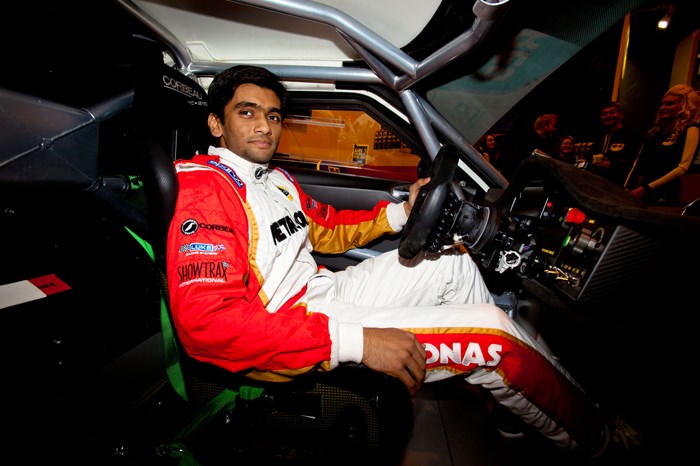 Indian saloon car racer Sailesh Bolisetti is set to make his British GT debut with Lotus Sport UK team at the season opener at the Oulton Park Circuit in UK.

Sailesh will be driving a Lotus Evora in the GT4 category with competition from cars like Nissan 370Z, BMW M3, Aston Martin N24, Ginetta G50 and Mazda MX5 GT.

Despite having a few sessions of pre-season testing under his belt, the Vizag lad conceded that things weren't going to be easy.

“My first experience in the Evora was overwhelming; it was a completely different beast to anything else I had driven before.”

“Maybe it didn’t help that it was my first time in a rear-wheel drive, but after a few sessions I was reasonably comfortable with its behaviour and am looking forward to carry the momentum into my first race weekend”.

The British GT championship is predominantly based in the UK, with one round scheduled at Germany’s infamous Nurburgring Circuit, coinciding with the Nurburgring 24-hour race.