At the end of Day 5, the top 3 teams are South Africa, France and Italy. Team India is in 17th place. 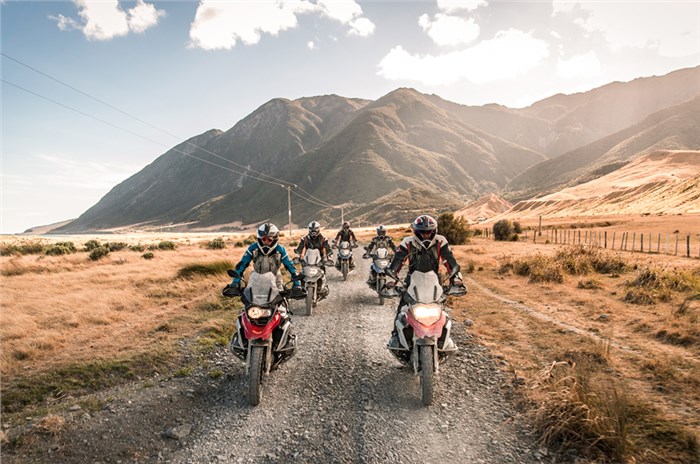 This year’s International GS Trophy is underway in New Zealand, with 22 teams from across the globe traversing over 3,000km astride BMW F 850 GS ADVs, while competing against each other in tests of skill, endurance and teamwork. The event is scheduled to come to an end on February 16, 2020, and halfway through, Team India (with riders HK Naik, Shakeel Basha and V Sathyananth) stand 17th overall. Here’s a brief recap on what’s taken place so far and what the leader board looks like at the moment:

The first day consisted of 360km of riding, of which 160km was made up of off-road sections, as well as two special stages. The first of which was a timed river crossing challenge and the second was a ‘Sena Challenge’ where a blindfolded rider was to navigate through a course by only relying on verbal instructions from a teammate. Team South Korea came out on top at the end of Day 1 with 65 points, while Team India picked up 21 points, finishing 13th.

Much like the first day, Day 2 consisted of a 380km route, with two special stages along the way. The first was called the ‘gravel push’, which required participants to push or pull the bike through a gravel field. The second challenge was called the ‘Burt Munro Memorial Sprint’, which was a timed run on the shores of the Herbertville beach.

At the end of Day 2, South Korea held onto its lead, with France climbing up to second and USA in third. Team India lost a few places on Day 2 and fell down to 17th place.

Day 3 had participants ride 370km, which also consisted of three special stages. At the end of it, Team Korea remained in the lead, but strong performances and stages wins from South Africa and The Netherlands saw them climb to 2nd and 3rd places, respectively, behind Team Korea by just 11 and 12 points, respectively. Team India, too, climbed a couple spots to 15th.

Day 4 included some interesting challenges like a quiz testing participants' knowledge on the history of the GS brand, a navigation challenge that required them to rely on the BMW Motorrad Navigator VI system and a timed rear-wheel removal and installation test. .

At the end of Day 4, the leader board changed completely, with Team France at the top, followed by South Africa and Italy in close pursuit. Team India held on to 15th place

Three challenges were spread out across the 360 km or so on Day 5, and it included some off-road sections and even tested their abilities to put up their tents. Team South Africa moved into the lead, 11 points in front of Team France. Team India, dropped a couple places and is now in 17th place.

The GS Trophy continues tomorrow, and Team India stands a strong chance of gaining a couple of places in the tightly competed scoreboard. Stay tuned for the latest updates. 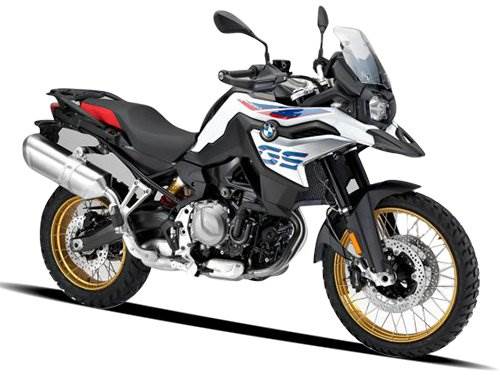 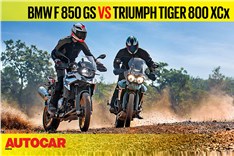