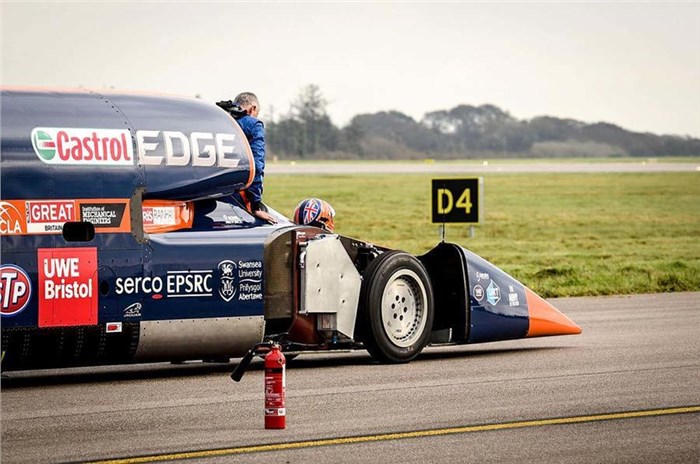 The administrators have been able to find a new investor who has bought the project and all the assets. This investor is Ian Warhurst, who owned Barnsley-based turbocharger firm Melett from 2002 until he sold it to US firm Wabtec late in 2017. He will staying on as managing director. He has been featured in Management Today’s list of Britain’s top 100 entrepreneurs.

The administrators are pleased to have secured an investor who will be capable of seeing the project through. They have also stated that Ian Warhurst will outline his plan for the project in early 2019.