BIC gears up for WSBK outing

Track to undergo temporary changes as per FIM guidelines to make it suitable for the WSBK round in March 2013. 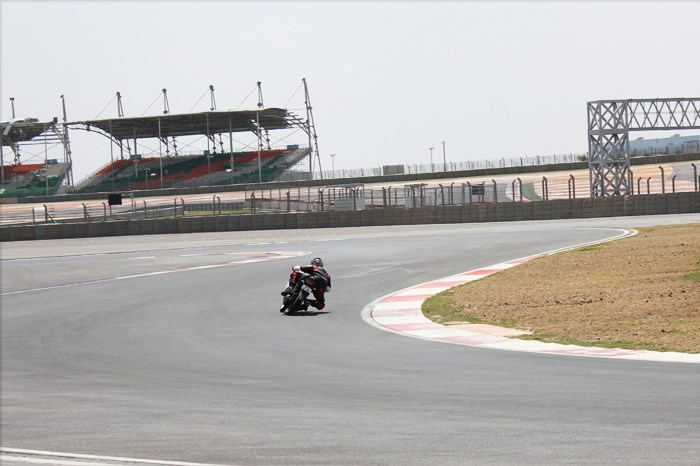 Jaypee Sports International Limited (JPSI) has planned a couple of temporary changes to the Buddh International Circuit (BIC), in order to prepare the track for the upcoming World Superbike Championship (WSBK) round in March 2013.

To begin with, the long, right-handed turn 10 along with turn 11 will see the kerbs being extended by 15-20 meters - thereby making the transition back onto the track safer for the riders, as unlike cars, they cannot run over kerbs and tarmac simulataneously.

Additionally, the existing sausage kerbs at turn 6,9,10 and 12 (Felipe Massa smashed his Ferrari’s suspension twice during the 2011 Indian GP weekend at the turn 9 kerb) will be flattened as well.

The circuit will be homologated after the FIM and WSBK officials' inspection, post the Indian Formula 1 GP scheduled on October 28th.