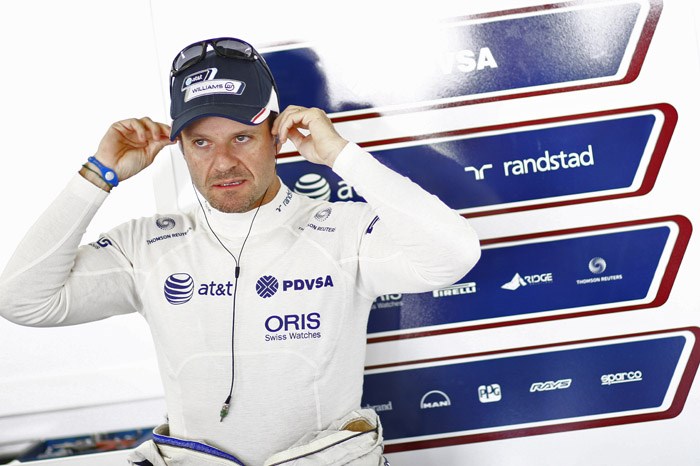 Rubens Barrichello will test an Indycar at Sebring next week as he explores his racing options for 2012.

The Brazilian's last chance to remain in Formula 1 ended last week when Williams announced that it was not renewing a deal with him, and instead opted to sign his compatriot Bruno Senna.

But with Barrichello seemingly keen to continue racing, sources close to the Brazilian have confirmed that he is now seriously looking at options in IndyCar.

After rumours that he had had a seat-fitting at KV Racing, where close-friend Tony Kanaan races, sources have confirmed that Barrichello will now have a two-day run with the outfit at Sebring next Monday and Tuesday.

It is not clear if the test is a definite first step towards a deal that will see Barrichello switch to IndyCar in 2012, or just a test to see if the cars do interest the F1 veteran.

Barrichello suggested on Twitter last week that he was still keen to compete in 2012, despite his F1 options running out.

"When I said that things were open [it] is because I still have lots of speed on me," he said. "Just like an old friend said: racing is in my blood."

Barrichello has previously said that he would not compete in oval racing because his wife had asked him not to. However, with there only being four ovals in IndyCar's 2012 schedule there is a possibility he could conclude a deal that sees him only take part in road or street course events.