Bahrain GP to go ahead

FIA made it clear that it had kept a close eye on developments in Bahrain, and was not worried by anything it had seen over recent weeks 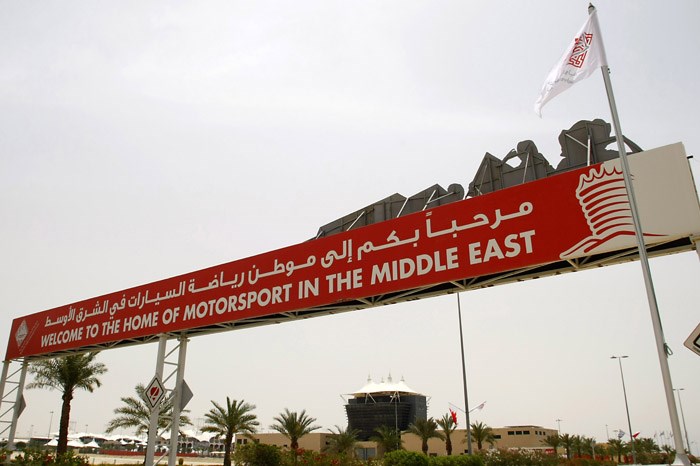 The Bahrain Grand Prix will go ahead as planned, the FIA has announced, after promising that security in the Gulf state has been assured.

Following weeks of uncertainty about the fate of the event, amid ongoing unrest in the kingdom, motor racing's governing body ended speculation about the matter.

Before talks take place between Bernie Ecclestone and teams in the Shanghai paddock, the FIA said that it saw no reason to be worried about safety.

"Based on the current information the FIA has at this stage, it is satisfied that all the proper security measures are in place for the running of a Formula One World Championship event in Bahrain," it said.

"Therefore, the FIA confirms that the 2012 Gulf Air F1 Grand Prix of Bahrain will go ahead as scheduled."

The FIA made it clear that it had kept a close eye on developments in Bahrain, and was not worried by anything it had seen over recent weeks.

"The FIA is the governing body of motor sport and therefore of Formula One," said the statement. "As such, it sets the season's calendars following the proposal of the Commercial Rights Holder (CRH) in accordance with the local national authorities in all matters relating to safety.

"Within that context, the FIA ensures that any event forming part of an FIA World Championship is organised in compliance with the FIA Statutes and the relevant Sporting and Technical Regulations and that the safety of the public, officials, drivers and teams is secured at all times during an event.

"The FIA must make rational decisions based on the information provided to us by the Bahraini authorities and by the Commercial Rights Holder. In addition we have endeavoured to assess the ongoing situation in Bahrain."

The FIA added that there had been no request from Formula 1 teams or Ecclestone to postpone or cancel the race.