Bahrain GP delayed, Australia to be the 2011 season opener. 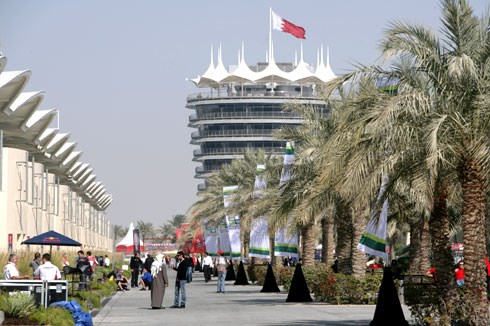 Bahrain Grand Prix organisers have announced that the event will not host the opening round of the 2011 Formula 1 season, after days of uncertainty following unrest in the country.

The decision was finally confirmed by the track organizers once the Crown Prince informed had Bernie Ecclestone of the decision by telephone.

"Although Bernie Ecclestone had graciously made clear that a decision on the race was entirely Bahrain's to make and was not yet required, we felt it was important for the country to focus on immediate issues of national interest and leave the hosting of Bahrain's Formula 1 race to a later date.

The postponement of the race means the season will now start in Australia on 27 March, two weeks later than originally scheduled. No decision has been made on a new date for the rescheduling of the race, which was due to take place from March 11th to 13th.

Bahrain was also scheduled to host the final pre-season tests that starts from March 3-6, but with the news that the Sakhir event has been withdrawn, teams have decided to do all their winter testing in Spain. The final test will now take place at the Barcelona circuit. The test will take place on March 8-11, some two weeks before the start of the season in Australia.