The venue will be the Spielberg circuit, now known as Red Bull Ring. 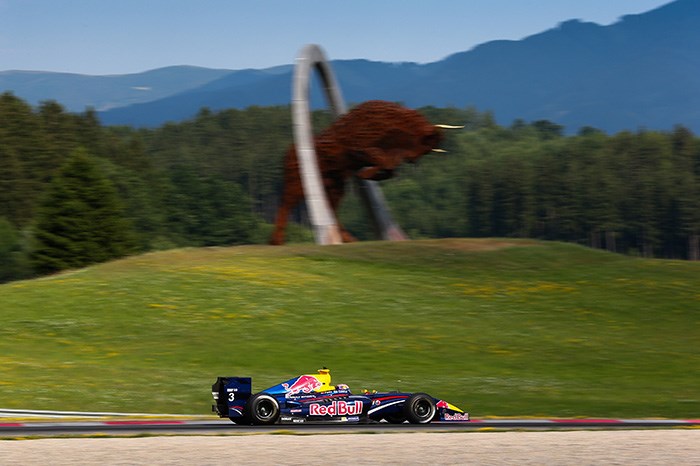 The Austrian Grand Prix is set to return to the Formula 1 calendar in 2014, after Spielberg's owner Red Bull revealed a deal had been struck for a July 6 date.

The energy drinks company issued a short statement to Austrian media outlets on Tuesday morning saying that it had concluded negotiations for F1 to return to the circuit.

It said: "Dietrich Mateschitz [Red Bull owner] and Bernie Ecclestone have reached agreement to the effect that Formula 1 will come back to Styria next year."

Austria last hosted a Formula 1 race in 2003, prior to it falling off the calendar when redevelopment plans at the Spielberg circuit stalled.

Its new owner Red Bull spent time considering what to do with the venue, prior to a major investment push that led to it reopening as the newly named Red Bull Ring in 2011.

Mateschitz has made no secret of the fact that he wanted to attract F1, and there were discussions last winter about a race taking place there this year as a replacement for New Jersey.

In the end a deal could not be agreed for 2013, but it now appears that Red Bull has pushed on for next year instead.

The return of the Austrian Grand Prix will need to be formally approved by the FIA later this year, when it rubber stamps the 2014 calendar at a meeting of its World Motor Sport Council.