Assen MotoGP: Vinales holds off Márquez for first win of 2019 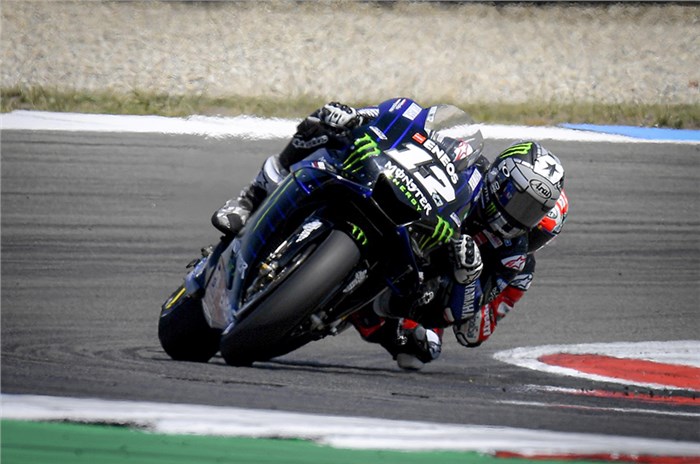 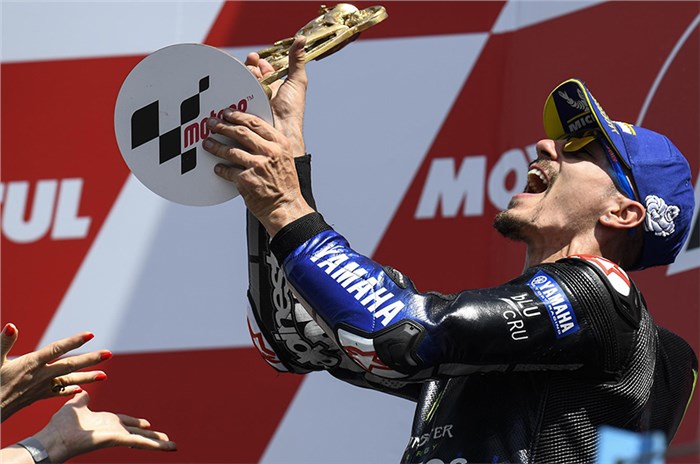 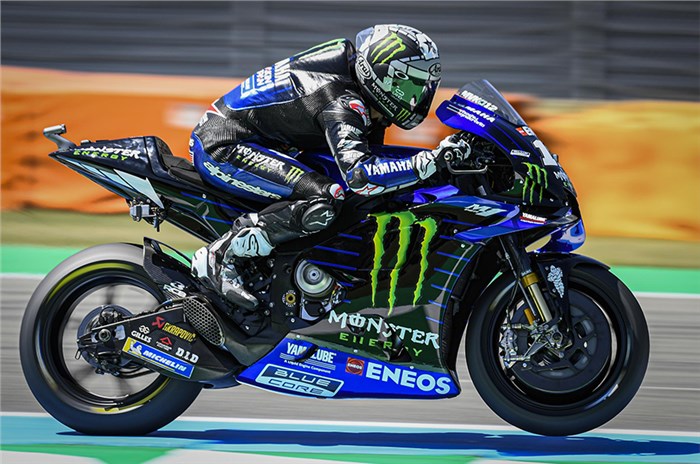 Maverick Vinales won the 2019 Dutch TT, bringing an end to Yamaha’s win drought in MotoGP. Heading into the race, Vinales was 11th in the championship standings with 40 points, but his race win sees him climb up to 7th on the points table. Meanwhile, Marc Márquez finished the race behind Vinales in 2nd place, further extending his lead to 44 points from Ducati’s Andrea Dovizioso.

Fabio Quartararo, who’s been the top rookie of the season, started the race from pole position for the second time this season; but failed to convert it into a win, yet again. He was passed by the factory Suzukis of Alex Rins and Joan Mir off the line. However, Suzuki’s hope for victory suffered a blow when Alex Rins crashed out of the lead on lap 3. Shortly after, Mir ran wide, handing the lead back to Quartararo.

The Frenchman battled an unruly front end and managed to hold the lead, fending off Márquez for most of the race. Following right behind, Vinales was desperate to make a move on the championship leader and finally found the opportunity after Márquez made a mistake and ran wide. Still recovering from an arm-pump surgery, Quartararo was soon passed by Vinales and Márquez, and the front three remained unchanged until the chequered flag.

4th place was hotly contested between Ducati duo Andrea Dovizioso and Danilo Petrucci, with the former pipping his teammate to the chequered flag. Mir, who was also in contention for the spot, lost pace in the last few laps, eventually finishing 8th. Franco Morbidelli finished 5th, followed by Petrucci and Cal Crutchlow. Jack Miller slotted into 9th place, with Andrea Iannone following him to claim his first top 10 finish of the season.

Valentino Rossi and Takaaki Nakagami were involved in a high-speed crash and KTM's Johann Zarco retired, making it a total of four DNFs in the race.