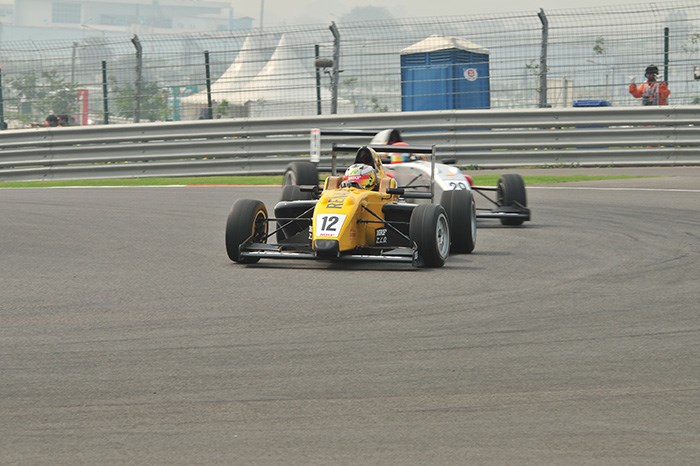 Pic showed strong pace on his debut outing at the Buddh International Circuit early on as he topped the timesheets in morning practice, and carried his pace into the afternoon qualifying session despite tough competition from Tio Ellinas and Harry Tincknell.

Ultimately the trio finished the session in the same order, covered by just over a tenth of a second.

Amongst the Indian drivers, Parth Ghorpade emerged the quickest – qualifying tenth on the grid, 1.4 seconds off the pace. Ashwin Sundar and Vikash Anand qualified 15th and 17th respectively.