Maini will compete in the 24 Hours of Le Mans and European Le Mans Series this year. 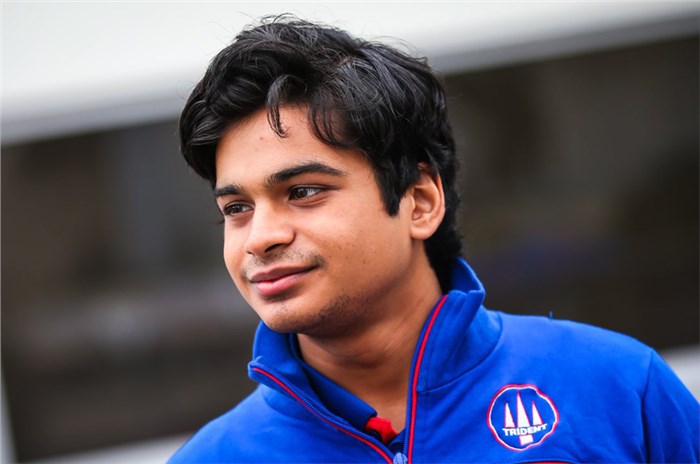 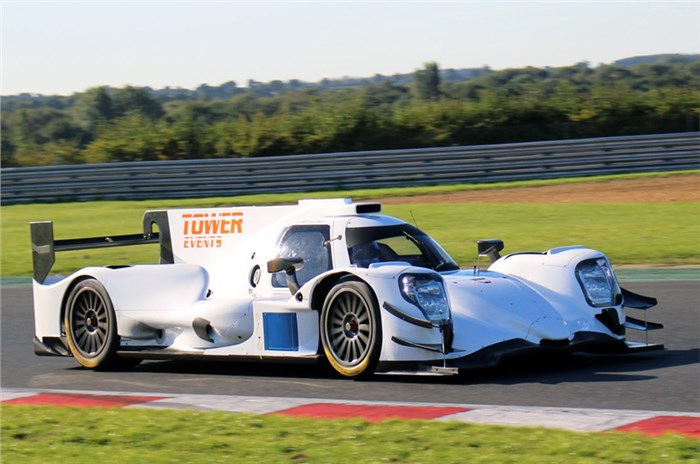 Indian racer Arjun Maini will switch from open-wheeled racing to endurance sportscar racing this year, driving for British team RLR MSport. Maini’s new deal with RLR MSport will see him compete in the full 2019 season of the European Le Mans Series as well as the 24 Hours of Le Mans that will be held on June 15-16, 2019.

“The highlight of the year will surely be the race at Le Mans and I’m hoping I can do my country proud as it is one of the most prestigious events in motor racing. It is imperative for anyone to succeed to be backed by a strong team and I think the team at RLR MSport will provide the perfect environment for me to perform at my very best, especially considering I will be racing in a category I have no prior experience in. Given that they are the reigning ELMS LMP3 Champions, the expectations for the 2019 season will be quite high and I’m looking forward to the challenges that lie ahead.”

After competing in GP3, Maini made the move up to Formula 2 last year, racing for Trident Motorsport, and completed the season in 16th place. In addition to his racing commitments, he’s also served as the Haas F1 Team’s development driver, attending races and tests throughout the year, as well as undertaking a simulator programme.

Maini will share the RLR MSport-prepared Oreca with Bruno Senna and John Farano for the European Le Mans Series. This year will also mark RLR MSport’s return to the 24 Hours of Le Mans, with the team set to compete in the LMP2 class in an Oreca 07. The team earned an automatic entry for the endurance racing event by winning the 2018 ELMS LMP3 Teams’ and Drivers’ title.

Senna will be unable to participate in the 24 Hours of Le Mans due to prior commitments and the team is set to announce his replacement before the Automobile Club de l’Ouest reveals the 2019 entry list on February 11, 2019.