West made a dominating debut at MMRT, winning both the races in the SuperSport 600cc class. 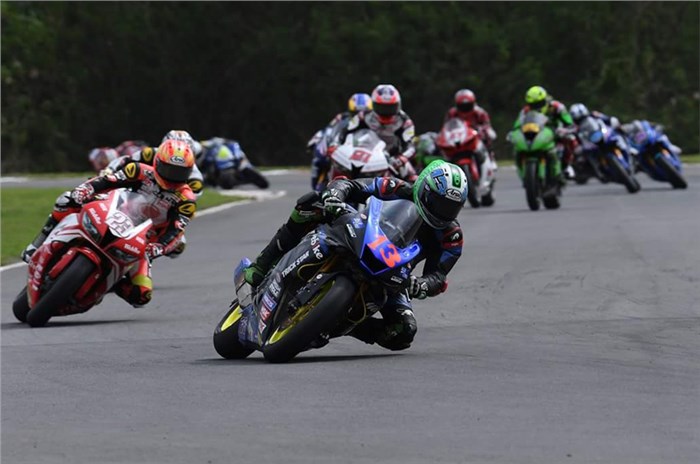 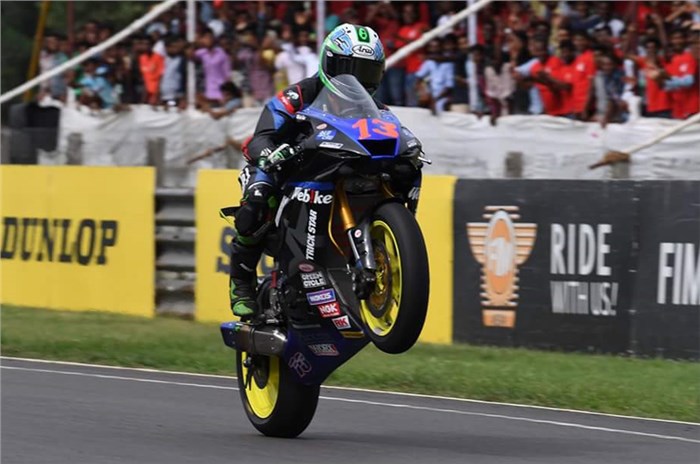 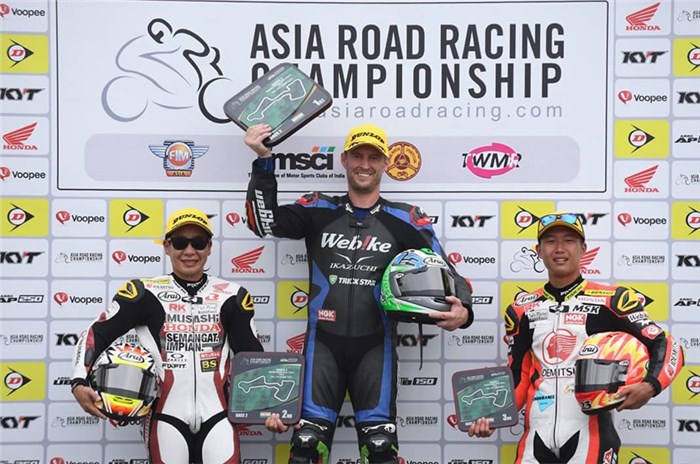 Australian rider Anthony West emerged victorious in the SuperSport 600cc class in Round 4 of the Asia Road Racing Championship (ARRC). Such was West’s domination at Madras Motor Race Track (MMRT) that he won both the races rather comfortably. The Aussie rider lost the pole advantage in Race 1 as he dropped to third place in the opening stages of the race. However, the Yamaha rider was able to regain his composure and confidence in the race’s closing stages. West managed to pass both Md Zaqhwan Zaidi and Taiga Hada, with two more laps to go to secure victory.

West was at his clinical best in Race 2 as he crossed the finish line with a massive lead of 7.0sec. There was an intriguing battle for second place between the Japanese duo of Tomoyoshi Koyoma and Taiga Hada. Koyoma utilised his experience to fend off a hard-charging Hada, to take second position. Hada, who was racing for Idemitsu Honda Racing India, was visibly happy to score twin podium finishes in his team’s home race. West’s authority over his rivals can be gauged from the fact that he set a new lap record in the SuperSport 600cc class at MMRT, despite racing for the first time at the racetrack.

In the Asia Production 250cc class, Astra Honda rider Rheza Danica Ahrens won the race, while his teammate Mario Suryo Aji came home in second place. The final step on the rostrum was taken by Reynaldo Chrisantho, while Indian rider Rajiv Sethu finished 13th. In Race 2, Rafid Topan Sucipto ended Ahrens’ winning run by registering an impressive win and was followed by Andy Muhammad Fadly and Anupab Sarmoon in second and third place, respectively. Round 5 of the 2018 ARRC will be held at the Sentul Circuit, Indonesia, between October 12 and 14.