Alonso believes the Polish driver is the most talented competitor out there. 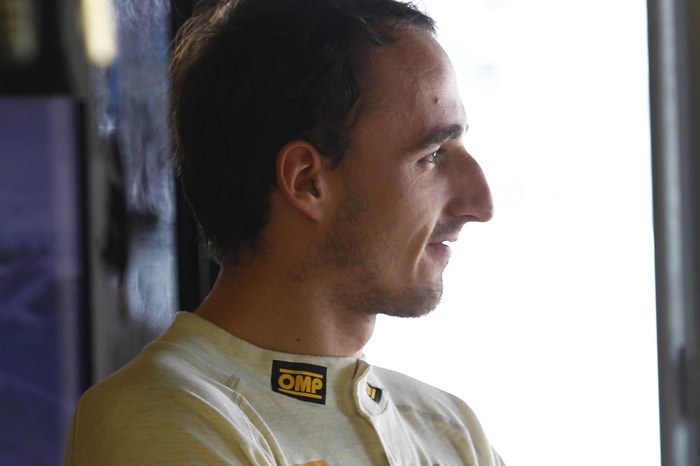 Robert Kubica has been singled out by Fernando Alonso as the rival he fears the most.

Although Kubica is still recovering from injuries he suffered in a rally crash last year, and is currently in hospital after injuring his leg in a fall on Wednesday, Alonso says he believes the Polish driver is the most talented competitor out there.

Speaking at Ferrari's Wrooom media event at Madonna di Campiglio on Thursday about which driver he feared the most, Alonso said: "For me the best driver is Robert Kubica - and I want to wish him the best.

Speculation continues to link Kubica with a future at Ferrari, although team principal Stefano Domenicali said that there were no plans at present for the Pole to test a car when he has recovered.

When asked for his thoughts on the possibility of Kubica replacing Felipe Massa to become his team-mate in the future, Alonso said: "I am very happy with Felipe..."