Driving an Audi TT-S for team Pro-handicap e.V, the Indian driver finished on top of the SP4T class and 59th overall. 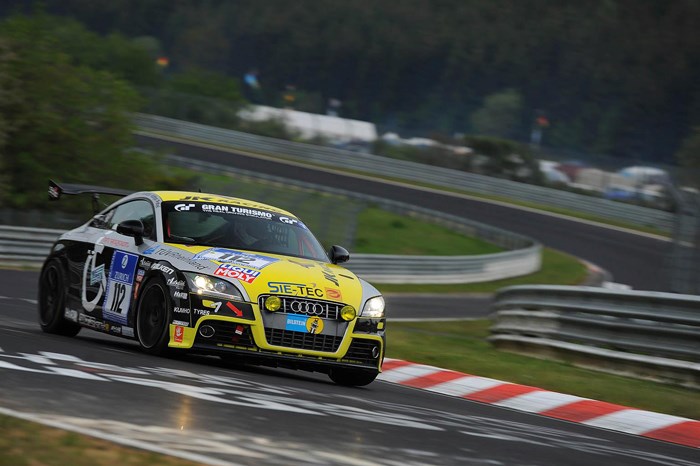 Indian driver Aditya Patel team has won the 24 hours of Nurburgring in their class.

The Audi India supported driver was piloting an Audi TT-S for team Pro-handicap e.V in the S4-T category with seven other cars in the category.

Earlier in the weekend, the team had managed to qualify 7th in class and 121st overall.

Aditya began his final stint with the team in second place, 12 laps behind the leader and drove well to overcome the deficit.

He led the race before handing over the car to Rudolph the final 30 minutes.

In overall standings, Pro Handicap e.V was classified 59 out of 169 finishers.