The Chennai-born racer will be piloting an Audi R8 LMS in the European championship. 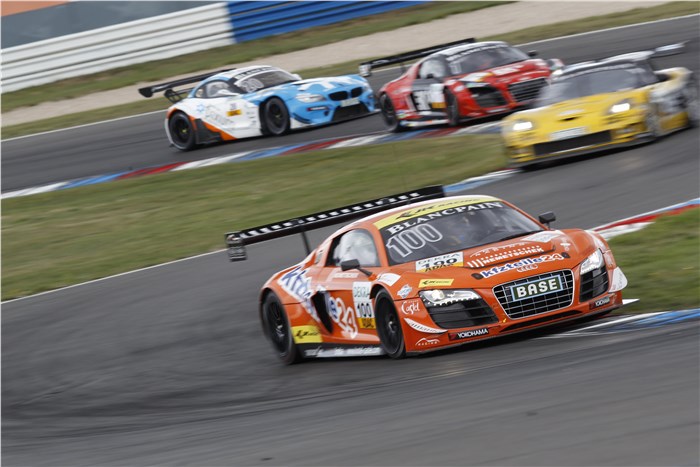 Indian race driver Aditya Patel has confirmed that he will be driving in the International GT Open series this year with Team Novadriver.

The Chennai-born racer will be piloting an Audi R8 LMS in the European championship which has tracks like Nurburgring, Hungaroring, Silverstone, Spa and Monza on its eight-weekend calendar.

Patel who raced in the ADAC GT Masters in Germany last year is all set for the first race this weekend at Nurburgring.

“It’s great to be racing for Team Novadriver in the International GT Open series. The team is highly reputed and have many championships under their belt, while the series also attracts some of the best GT and Formula car drivers from around the world", said Patel.

"Being my second year racing GT cars, I am really looking forward to some good results and experience with the team", he added.