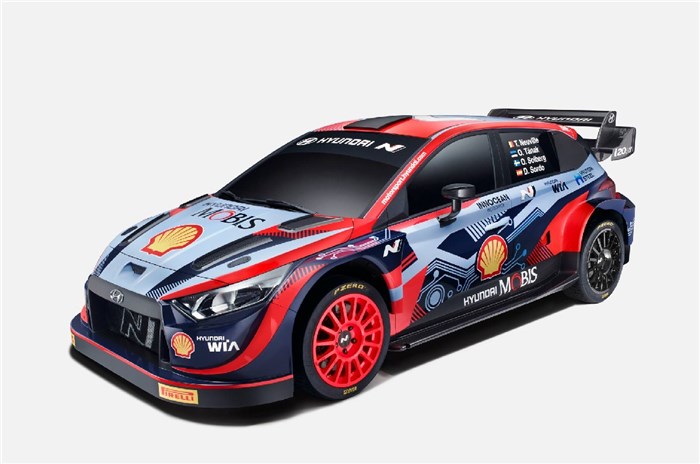 The Hyundai i20 N Rally1 will make its competitive outing at Rallye Monte-Carlo on January 20-23. 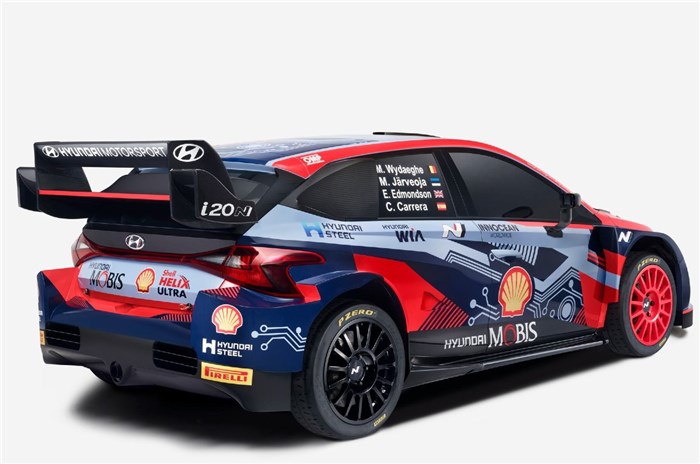 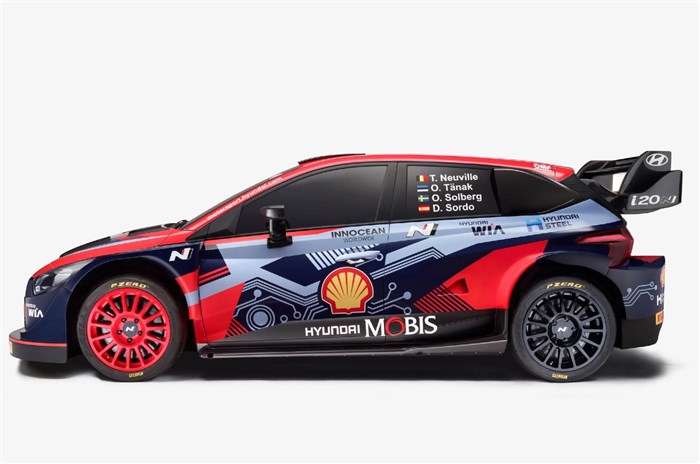 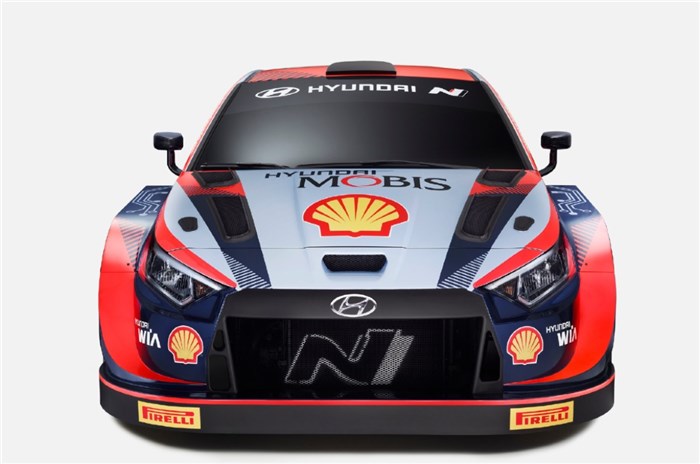 Hyundai has shown its new i20 N-based hybrid rally racer for the upcoming 2022 World Rally Championship (WRC). The i20 N Rally1 is based on the i20 N road car, with Hyundai saying the WRC version will “further cement the link between motorsport and Hyundai’s production car technology, as the team targets more victories and championship titles in 2022.”

This year will mark a major transition for the championship as it ushers in its new hybrid era. The new plug-in hybrid Rally1 cars are designed around an upgraded safety cell chassis and use 100 percent fossil-free fuel. There’s a 100kW electric motor that when coupled with a 1.6-litre turbocharged petrol engine increases peak performance to over 500hp.

These new cars are approximately 70kg heavier than their predecessors and also have reduced suspension travel, reduced aerodynamics and no trick centre differentials.

Along with the obvious technical changes, the i20 N Rally1 also features a slightly revised version of Hyundai’s traditional blue and orange livery. The team carried out a significant portion of its early testing on a prototype, while the latest iteration was tested only started late last year.

The i20 N Rally1 will compete against hybrid challengers from the likes of reigning champions Toyota Gazoo Racing and even M-Sport Ford.

“We have carried out testing with the car in different scenarios on different terrain to gather as much real-time data as possible,” said Julien Moncet, Hyundai Motorsport’s deputy team director. “Our simulation test in October put the car through a representative experience of a real rally weekend, and from that we’ve been able to further tune the Hyundai i20 N Rally1 ahead of its competitive debut. The car’s performance level will only really be known when we get to the rally stages against our competition.”

Oliver Solberg will share driving duties in the third car with experienced Spaniard Dani Sordo. Solberg will be co-driven by Elliott Edmondson, while Sordo begins his ninth season as a Hyundai Motorsport driver alongside Candido Carrera.

The i20 N Rally1 will make its competitive debut at the season opening Rallye Monte-Carlo on January 20-23.

Maserati to join Formula E in 2023