2021 INRC Chennai round postponed due to COVID-19 surge 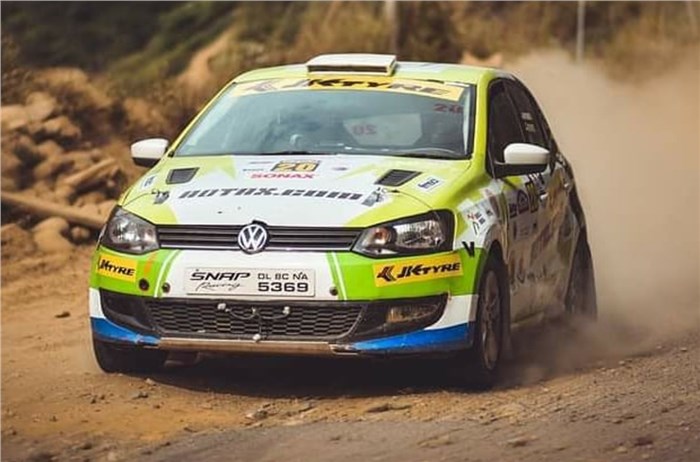 The South India Rally, Round 1 of the 2021 INRC and Asia Pacific Rally Championship, has been tentatively pushed to June.

The South India Rally, which was supposed to serve as the opening round of the 2021 Indian National Rally Championship (INRC) in Chennai, has been postponed. The event was originally supposed to take place on April 23-25. However, organisers at the Madras Motor Sports Club (MMSC) have decided to push the rally to a later date, considering the recent surge in COVID-19 cases across the country.

The South India Rally was also supposed to double as the opening round of the 2021 FIA Asia Pacific Rally Championship. The event had already attracted a record 70 entries, 21 of which were women.

In the recent days, several states across India have imposed fresh restrictions, in an attempt to keep the pandemic in check. MMSC vice-president Vicky Chandhok says that the health and safety of all those involved in the event have to be prioritised in times like these: “Much as the sport is always our priority, we are very concerned about the huge spike in COVID-19 cases in the recent days. With an all-time record of 70 entries, of which 21 are women competitors, the enthusiasm for the sport has also spiked and is at its peak! But after discussions with promoter Vamsi Merla, who had put in massive efforts, we decided to postpone the South India Rally keeping in mind the safety and health of those involved in the event.”

“Unfortunately, in the last couple of days, a lot of restrictions have been imposed in many states, due to the spike in COVID-19 cases in the country. I am in total agreement with the decision to postpone, giving due consideration to the safety and health of participants and organisers,” INRC promoter Merla added.

For now, the event has been rescheduled to take place on June 25-27. However, organisers say these are only tentative dates, provided the nationwide situation improves by then.

This means the Bengaluru round, scheduled for May 28-30, will serve as the INRC’s opening round for now. The championship hasn’t yet confirmed whether the event will, in fact, go ahead as planned, though.

After a truncated season in 2020, the INRC is set to return with six rounds this year, along with the addition of an all-new SUV class.