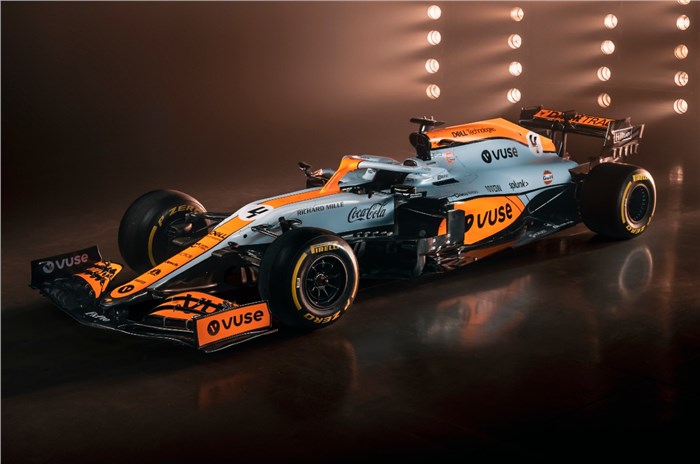 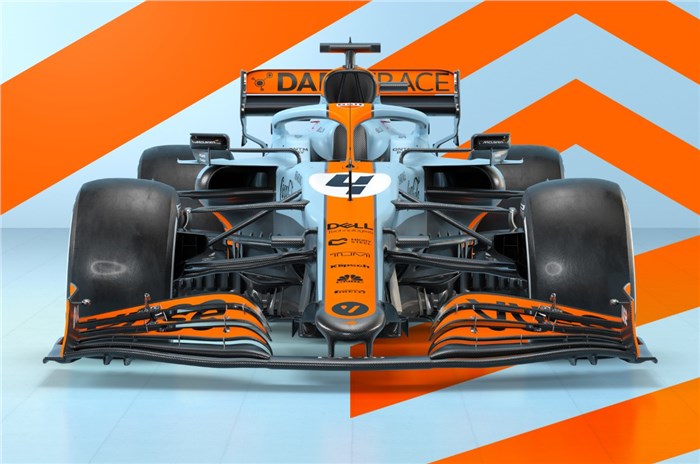 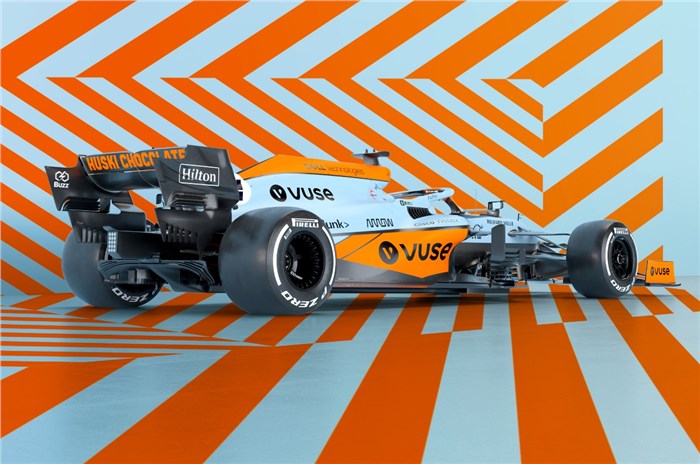 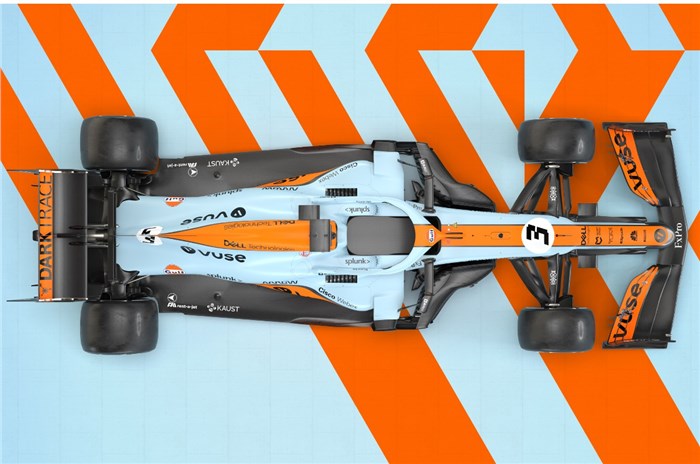 This will be the first time that an F1 car will carry the iconic colours of Gulf Oil’s livery.

McLaren is bringing the iconic Gulf livery to F1, with a special one-off livery for the Monaco GP this weekend (May 21-23). The iconic blue and orange colour scheme happens to be one of the most recognisable liveries in motorsport, but this is the first time that it will be featured on an F1 car.

McLaren revived its historic partnership with Gulf Oil last year, as part of a deal that covered its F1 team as well as its luxury supercar company McLaren Automotive. At a media event, Mike Jones, CEO of Gulf Oil explained that it was the exuberant reaction of the fans that prompted the two to companies to come up with a special livery for the Monaco GP – which returns to the F1 calendar after a season hiatus.

Both Lando Norris and Daniel Ricciardo’s MCL35M racers will sport the retro-inspired blue and orange livery. The special colour scheme will also feature on the drivers’ racing overalls and the race team kit. Additionally, Norris and Ricciardo will wear helmets carrying bespoke retro designs, which will be raffled for the team’s mental health charity partner, Mind.

The MCL35M will be the second McLaren racer to feature the iconic Gulf livery; the McLaren F1 GTR was the first to carry it when it finished 2nd at the 24 Hours of Le Mans in 1997.

Gulf’s association with McLaren started in 1968 and continued until the end of the 1973 season, with the pair enjoying success in F1 and the Can-Am series, in which the partnership won over 40 races. The partnership was then renewed at the Le Mans 24 Hours in the 1990s, with the infamous McLaren F1 GTR running in Gulf colours throughout the decade.

“This will be McLaren’s homage to Gulf’s celebrated race car design. We’re enormous fans of brave and bold design, and the striking Gulf blue is among the most loved liveries in racing, a celebrated piece of culture which transcends the world of motorsport,” said Zak Brown, CEO of McLaren Racing.

“Design has always been important to McLaren – you see this in everything we do from our return to papaya to our stunning headquarters, the McLaren Technology Centre. We’re excited to exhibit this as a team and celebrate our proud association with Gulf in Monaco.”