Over 400 women turned up to participate in the 6th edition of the event, organised on Women's Day, which also championed a variety of social causes. 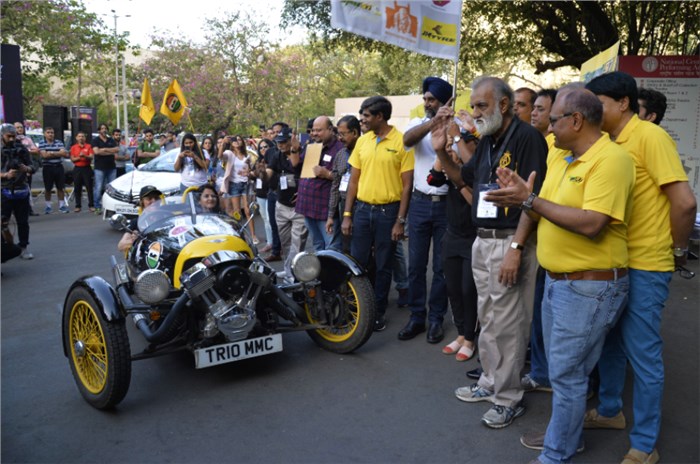 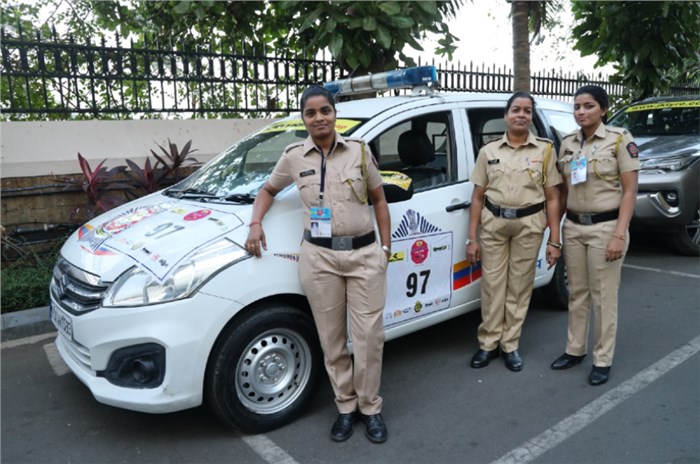 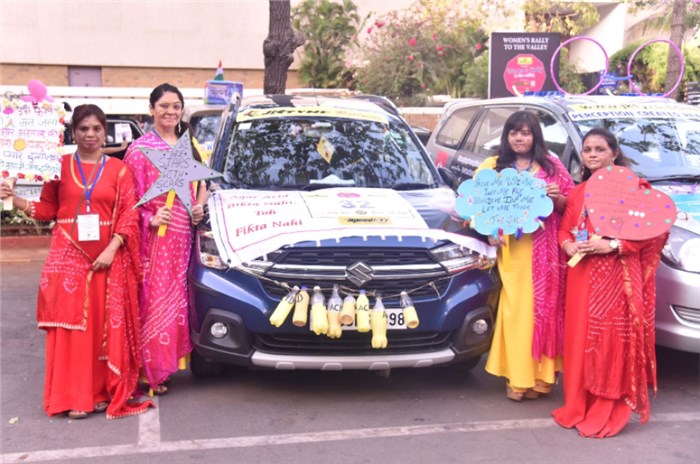 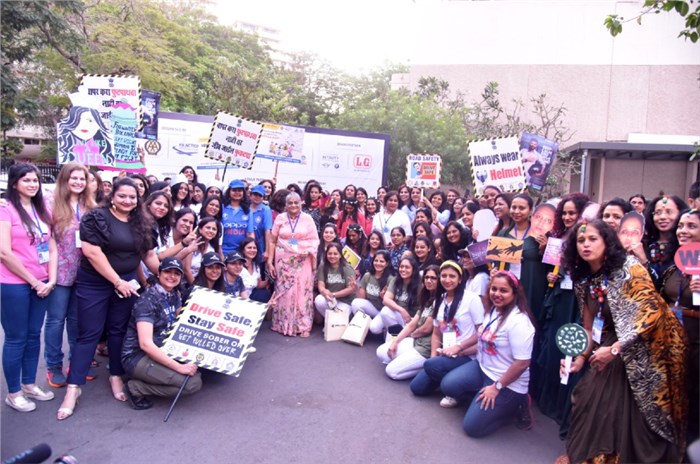 As the world celebrated International Women’s Day on Sunday, March 8, 2020, the Western India Automobile Association (WIAA) commemorated the occasion in its own way with the 2020 Women’s Rally to the Valley. The sixth edition of the event saw over 400 women and 100 cars make their way from Mumbai to Aamby Valley City, to champion the causes of women empowerment and road safety.

The rally was flagged off at NCPA, Nariman Point, by WIAA’s executive chairperson, Nitin Dossa, JK Tyre Motorsport’s head of operations, Hari Singh, and Indian actress Perizaad Zorabian. In what has become standard display over the years, several of the participants decked up their cars to support a variety of causes, including solidarity with acid-victim survivors and even LGBTQ rights.

“The main objectives of the rally was to create awareness in the society about women empowerment and road safety on roads, in public transport and, generally, in public places,” Dossa said. The event itself followed a Time-Speed-Distance (TSD) format, which puts less focus on outright speed and instead, requires participants to strategically complete each leg of the drive at a specified average speed.

Maharashtra Police also fielded two cars, while another notable entry was Rajkumari Kasliwal, who participated in the event with two of her granddaughters serving as her navigators. The 79-year-old has been driving for the last 62 years and remains an avid automotive enthusiast. After the rally concluded, she even joked saying, “My only problem in a TSD rally format is how to keep my speed down.”

And then there was Pat Braithwaite from England who drove her Morgan 3 Wheeler for the event. Braithwaite arrived just in time for the rally after completing a mammoth 5,600km drive across India in the same Morgan 3 Wheeler to support Goonj, an NGO which work on disaster relief, humanitarian aid and community development.

There was also representation from the motorsport community with rally racer Khyati Mody, and professional single-seat racers Sneha Sharma and Diana Pundole participating in the event.