Virdi and Tung move up to second place overall with Lim and Tan behind them in third place. 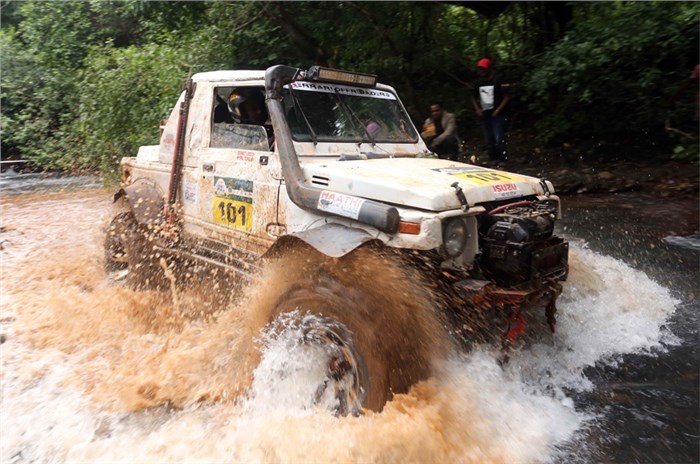 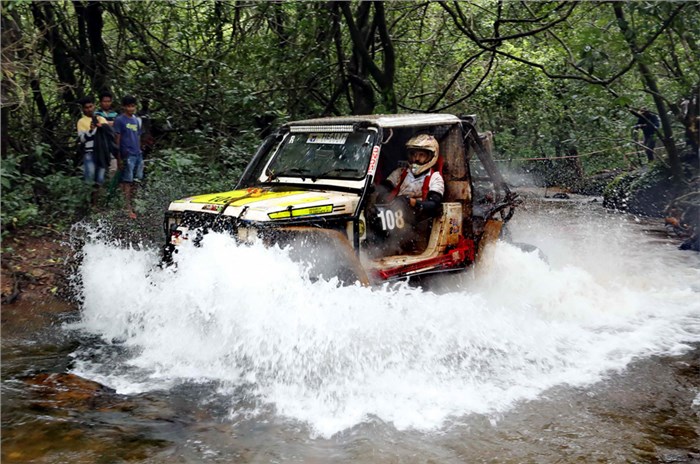 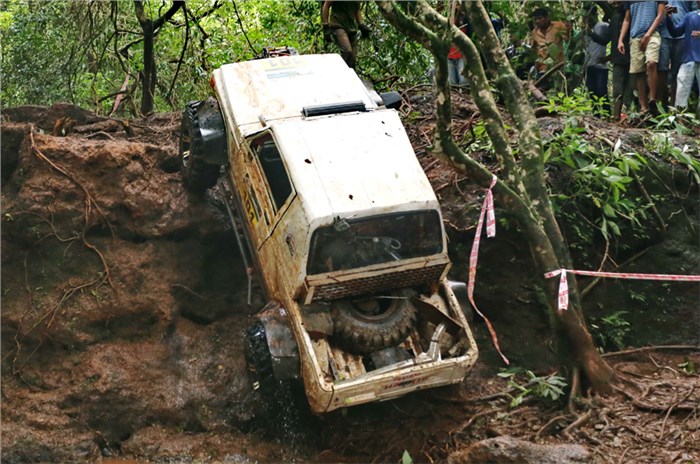 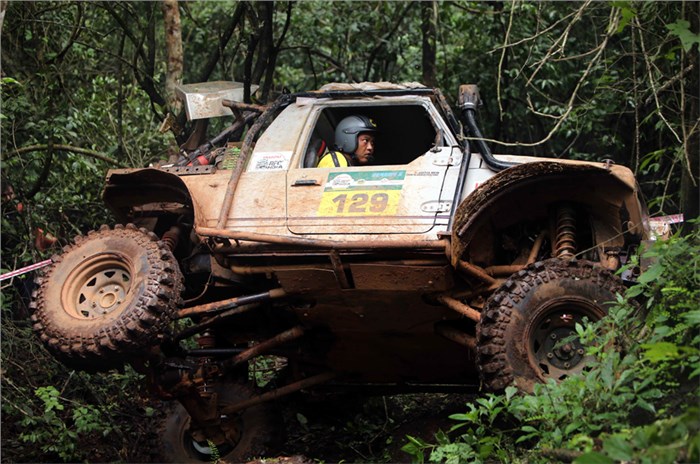 Sanbir Singh Dhaliwal and co-driver Gurpartap Singh Sandhu had a firm grip on the lead of the 2018 Isuzu Rainforest Challenge (RFC) India over the first three days of the off-roading event. However, there have been some major changes in the ranking order after Days 4 and 5.

Jagat Nanjappa and co-driver Chetan Changappa clinched the lead after the Special Stages (SS) conducted on Day 4. The duo held on to that lead over Day 5, having accumulated a total of 1,614 points out of 2,100 at the end of SS21 – this included having clocked the fastest times for two out of four stages for the day, thereby securing the maximum  points (100) for the two stages.

“The competition over the last couple of days was defined by two things - participants’ luck and the mercy of the rain gods. While some people got certain stages in day time, others got to do them at night. We ourselves didn’t expect to be in the lead. It’s difficult to hold on to the ladder now that we have reached here, but we plan to somehow cling on to it,” commented Nanjappa.

As the 2018 RFC India inches closer to the end, the points gap between the competitors has been getting even narrower. Defending RFC India champions Gurmeet Virdi and co-driver Kirpal Singh Tung moved up to second place at the end of Day 4 and they held on to that spot after Day 5 with 1,490 points. Despite securing the second fastest times in two of the stages for the day, their overall points haul suffered as they ended up getting a DNF (Did Not Finish) in SS20.

“We are now trying to reduce the gap between us and the leading vehicle. Our aim today was to not get a DNF in any stage but SS20 was a tough one and we could not finish it within the 15 minutes time limit. There are five more Special Stages over the next couple of days before the competition gets over and we are going to give it our best shot,” said Virdi.

Mervyn Lim and co-driver Alex Tan were fourth in the standings after the stages on Day 4, but a strong performance on Day 5 helped them climb up one more spot to slot into third place overall.

Early leaders Dhaliwal and Sandhu, meanwhile, have dropped down the order after suffering mechanical issues due to which they couldn’t complete a few stages. They are now fourth overall with 1,366 points.

The next set of stages (SS22 - SS25) will be held at the same location at the Green Hills Agri Farm in Quepem, after which the competition will move to the Rajiv Gandhi IT Habitat in Dona Paula on July 28 for the final stage.