Sanbir Singh Dhaliwal and Gurpartap Singh Sandhu take the lead on the opening day of the 2018 RFC India. 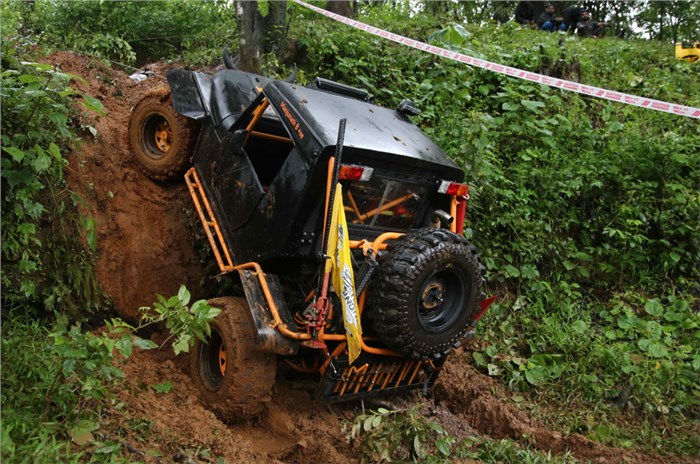 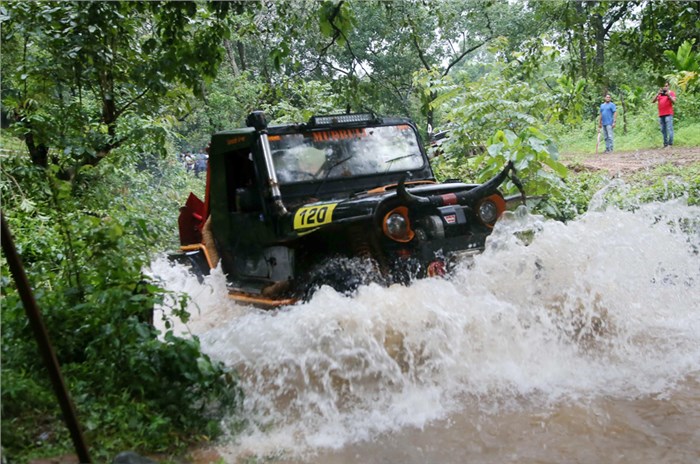 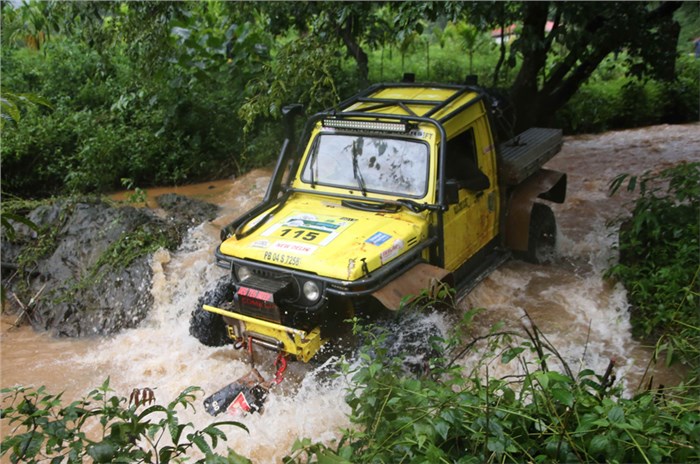 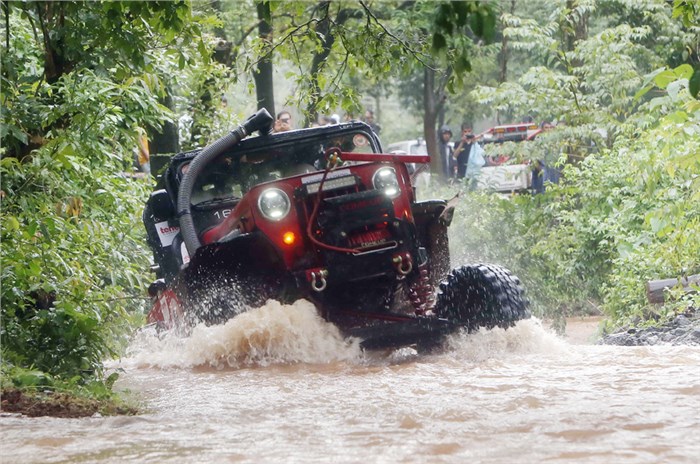 The 2018 edition of the Rainforest Challenge India kicked off with five Special Stages (SS) on the first day, held at an off-road location in Taluka Sanguem, Goa.

Heavy rainfall made things all the more challenging for the 38 teams participating in the first five stages. All teams were allocated a maximum of 15 minutes for completing a SS – each one worth 100 points – and those who were unable to complete the stage within that time were given a DNF (Did Not Finish). Additional penalties were handed out to teams for mistakes like breaking a peg or touching a live winch cable.

Gerrari Offroaders Chandigarh's Sanbir Singh Dhaliwal and co-driver Gurpartap Singh Sandhu are currently in the lead after the first five stages, having accumulated 387 points out of a maximum 500.

“The level of competition this year has definitely shot up. The tracks today were very slippery, because of which things became quite tricky. I even suffered a minor vehicular breakdown, which I have repaired now. Overall, my focus today was on preparing myself for the coming days. Hopefully, I will be able to do well,” said Dhaliwal.

The 2018 RFC India will now make its way to Suquerbag  and then the Green Hills Agri Farm in Maina, Quepem on July 26 and 27, before culminating at the Rajiv Gandhi IT Habitat in Dona Paula on July 28.