The third edition of the India Baja lived up to its fearsome reputation as competitors toiled hard to book a berth in the 2020 Dakar Rally. 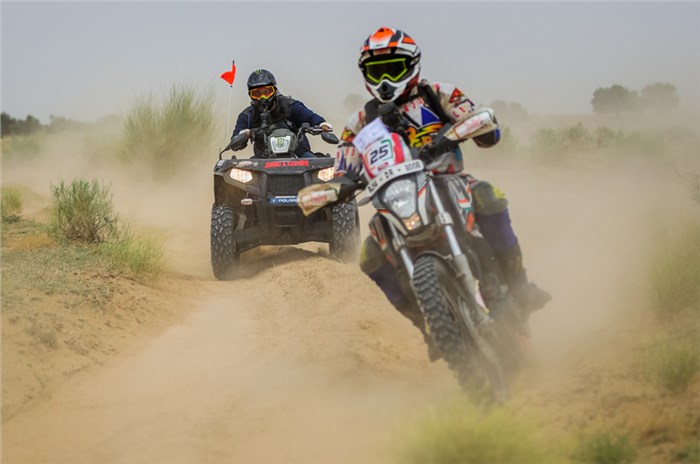 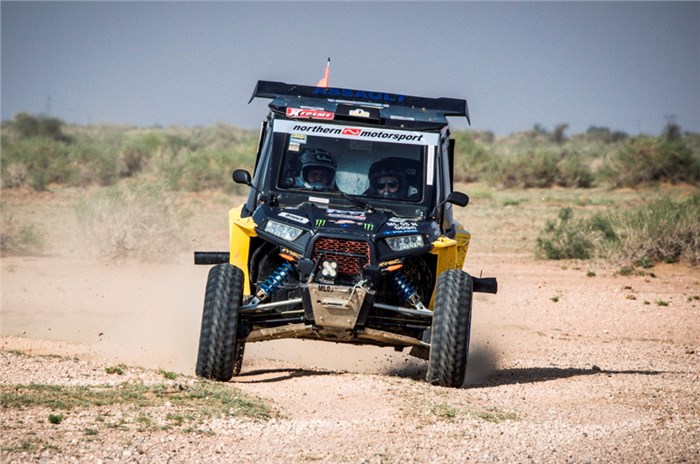 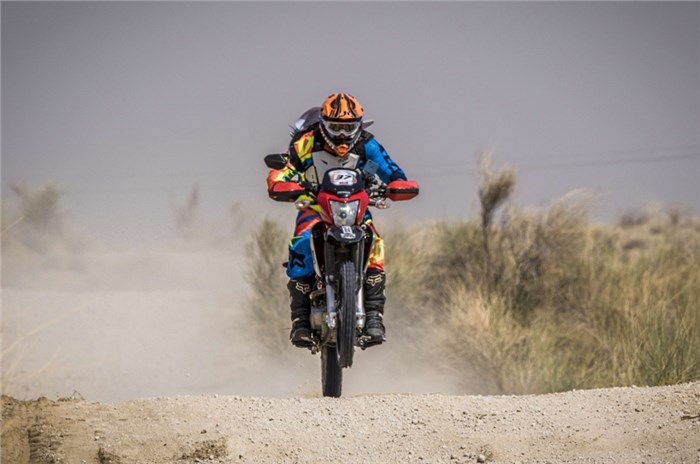 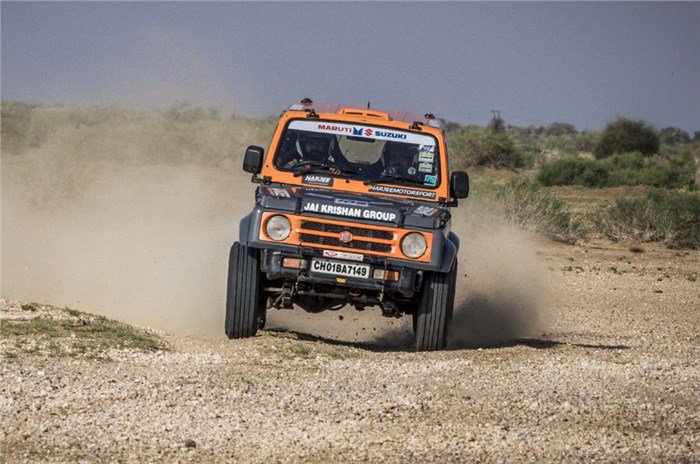 On August 18 and 19, the dunes of Jaisalmer, Rajasthan, played host to the third season of the India Baja – the Indian edition of the internationally coveted ‘Road to Dakar’ Challenge. The competitors travelled 650km in the blistering heat across the Thar Desert, all in pursuit to become the ultimate winner.

Being a ‘Road to Dakar’ challenge, the India Baja 2018 winner would get a direct gratis entry to the 42nd Dakar Rally in South America in 2020. In addition, the winner also qualifies to compete in the 2019 Afriquia Merzouga Rally scheduled in Morocco. Also, the €20,000 (Rs 15.9 lakh) prize money can cover the registration fee for one motorcycle in one event.

India Baja 2018 was held in two categories – the Moto Category (motorbikes and quad bikes) and Xtreme Category (four-wheelers) – with varying number of sub-groups and sub-classes in both. The competition was divided into five Special Stages (SS) across two days to test the participants’ driving skills, physical endurance, and mental strength. In this rally-raid format event, participants traverse through long-distance off-road tracks in a given amount of time.

Leg 1 of the rally had three Special Stages where competitors were engaged in an intense neck-to-neck battle. In Moto Category, TVS Racing's Lorenzo Santolino, riding a TVS RTR 450, set the benchmark time of 2 hours 6 minutes 9 seconds and was closely followed by India’s CS Santosh, representing Hero MotoSports Team Rally, with a time of 2 hours 11 minutes 3 seconds. Previous India Baja’s podium finisher, Abdul Wahid Tanveer of TVS Racing, was third with timings of 2 hours 36 minutes 39 seconds. In the Xtreme Category, Arindam Saikia and Jeevarathinam J were leading in a Polaris XP1000 with 2 hours 57 minutes 24 seconds on the board, tailed by Team Harjee Motorsport’s Himanshu Arora (Co-driver Kunal Kashyap) with total time of 3 hours 6 minutes 42 seconds. Team Desert Raiders’ Narayan Balan and Chirag Thakur were third with timings of 3 hours 7 minutes 33 seconds at the end of Leg 1.

Santolino was followed by CS Santosh with cumulative timings of 4 hours 3 minutes 18 seconds. Santosh, however, lost the Moto Category title due to a 30-minutes penalty in the Special Stage (SS) 5, the last stage of the competition. Abdul Wahid Tanveer took third position in Moto Category this year and was just 15 minutes behind Santosh.

In the Xtreme Category, the winners were tailed by two Maruti Gypsys of Team Harjee Motorsport’s Himanshu Arora (Co-driver Kunal Kashyap) with cumulative timings of 5 hours and 38 minutes, and Team Desert Raiders’ Narayan Balan (Co-driver Chirag Thakur) with cumulative timings of 5 hours 39 minutes and 8 seconds at the second and third positions, respectively.

India Baja 2018 was spectacular, the competition was fierce and the organisation was spot on. The harsh and unrelenting nature of the Baja rallies gives us a new-found respect and admiration for every competitor who takes part in these rallies. The only thing that cast a shadow over the event was the untimely and unfortunate death of Team Angata Racing team principal and rider Asbak Mon on Thursday, who lost his way in the desert and was found some 200km away from Jaisalmer on Friday evening.