The 2016 Formula One season has kicked off with the first pre-season test in Barcelona. Here are some of the challengers set to compete this season. 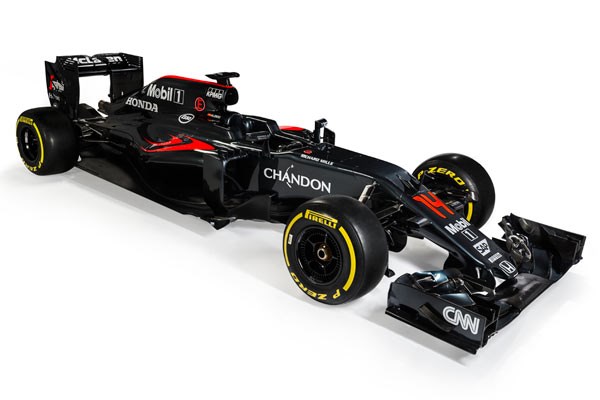 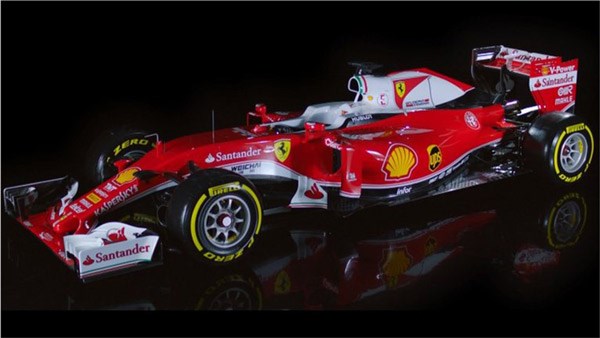 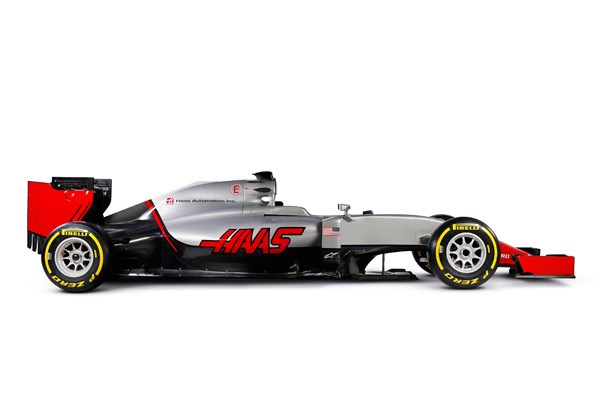 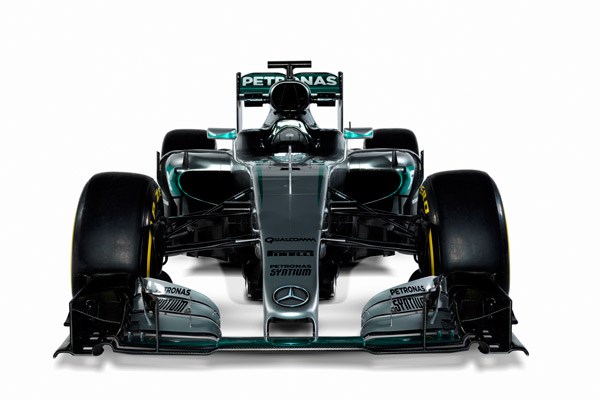 The new Formula 1 season gets underway at Barcelona's Circuit de Catalunya, following a busy week of launches. The home of the Spanish Grand Prix will host F1 teams over two four-day tests – the first set from February 22 to 25 and the second from March 1 to 4, 2016.

Let’s review the new 2016 challengers of the teams who have unveiled their cars so far.

The F1 W07 Hybrid hit the track for the first time last week, with Nico Rosberg and Lewis Hamilton clocking up just under 100km between them at Silverstone, as part of a promotional event. Despite Mercedes winning the last two constructors' championships, and with Hamilton collecting the drivers' titles the past two years, Mercedes is still aiming for perfection, according to technical executive director, Paddy Lowe.

"After a highly successful season all round in 2015, our priority has been to identify the areas in which we were weakest and to try to improve on those," said Lowe.

"We are seeking optimisation absolutely everywhere." 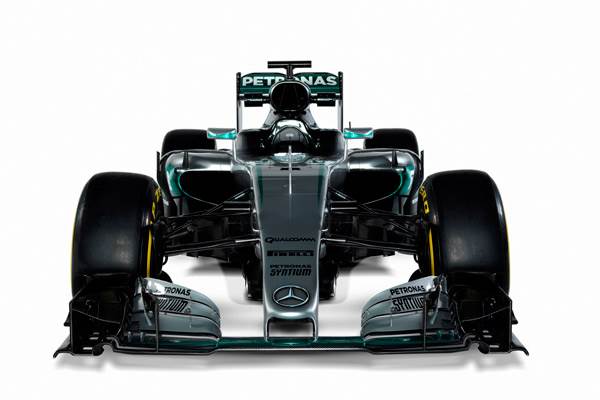 Ferrari’s SF16-H aims to push Mercedes to the wire in the 2016 championship, with the livery sporting more white than it has in recent years, predominantly on the engine cover and front wing.

In terms of making the car "properly competitive", according to technical director James Allison, Ferrari has opted for changes in a number of areas. The nose is shorter and higher, impacting positively on the aerodynamics, while after four years with a pullrod suspension, the car is now fitted with a pushrod system.

Ferrari has worked on its power unit's architecture, making it tighter and narrower, so influencing the engine cover, which again aids aero. The engine team has also improved combustion, the turbo and air intake in a bid to find more performance.

Asked as to the car's prospects, Arrivabene said: "Normally I am not setting the objectives, my boss sets the objective for the team. "I think this year, we need to push a bit more. We would like to fight until the end for the championship. I know that is not going to be easy, because our competitors are not sleeping, but we are committed to do our best." 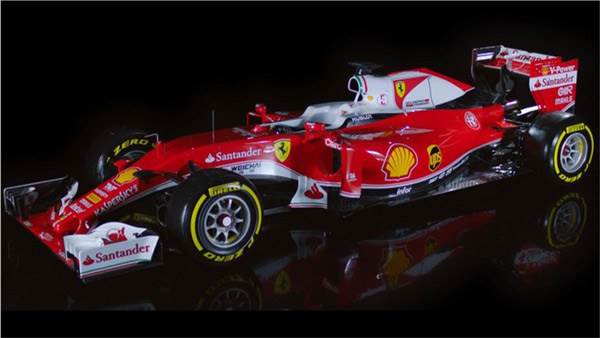 Revealing the FW38, the Grove-based team conceded it will be "a challenge" to retain its place as the best of the rest behind Mercedes and Ferrari.

But after finishing third in the constructors' championship in 2014 and 2015, Sir Frank Williams knows it will be a tall order for a three-peat.

"Williams has started to cement our position back amongst the front-running teams after finishing third in the championship in the past two seasons," he said. "This has been a great achievement given the resources of those around us. Staying where we are will be a challenge in itself, but we are determined to keep improving because only winning will ever be good enough." 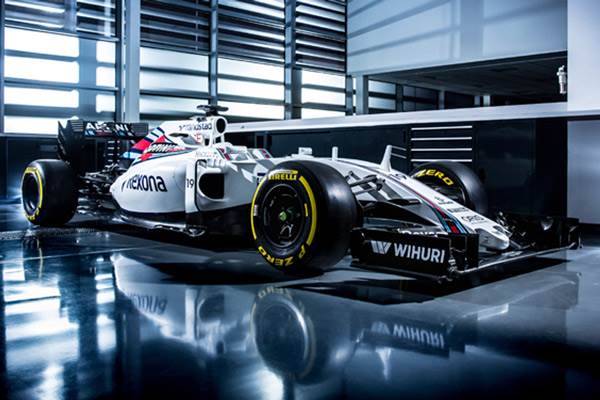 The new RB12 was revealed just ahead of the commencement of the Barcelona test, with Daniel Ricciardo taking the wheel on when F1 pre-season testing gets under way.

The car is still powered by Renault's engine, but with the unit now badged a Tag Heuer. "Obviously the late engine decision last year was a challenge but we found a solution in time and the whole team has worked incredibly hard to recover over the winter," team principal Christian Horner said. "Therefore, we're looking to build on the significant progress we made in the second half of 2015 and to carry that momentum into the early races of this season," he added. 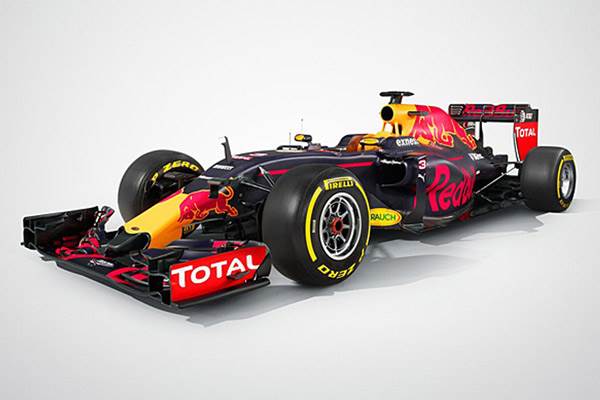 McLaren’s MP4-31 will be the Woking team’s second Honda-powered challenger, after a disastrous 2015 campaign as Honda struggled on its return to F1, finishing ninth in the constructors' championship.

Jenson Button will be behind the wheel for the new car's first laps, during the opening day of pre-season testing at Barcelona.

"As we embark on the second year of our renewed McLaren-Honda partnership, all of us remain united in our purpose," McLaren group CEO Ron Dennis said.

"That purpose is to develop our team towards our shared ambition: to win. We'll make no predictions as to when those wins will come, but I can say without fear of contradiction that every member of our team has worked with truly relentless dedication over the past few months. The result is that MP4-31's developmental trajectory has been usefully steepened over the winter, and I'm consequently very proud of our team's efforts." 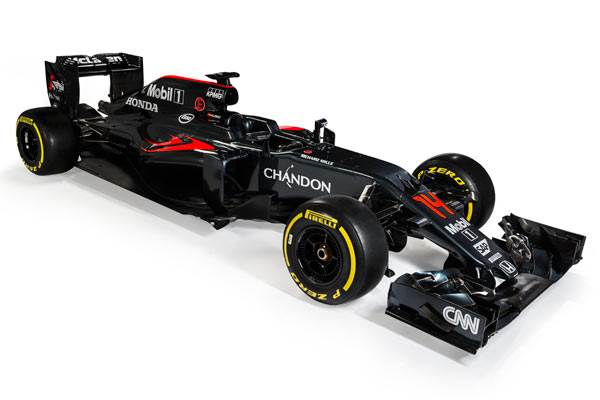 New American Formula 1 team will compete with the VF-16 in the 2016 Formula 1 season, as the first complete newcomer on the F1 since the arrivals of the teams initially known as Lotus, Virgin and Hispania in 2010.

Haas, who is a highly successful team co-owner in the NASCAR Sprint Cup in partnership with Tony Stewart, has recruited an array of experienced F1 personnel headlined by ex-Jaguar/Red Bull man Gunther Steiner as team principal.

Romain Grosjean opted out of Renault's takeover of Lotus and put his faith in a switch to Haas for 2016.

The 10-time F1 podium finisher will be joined by ex-Sauber racer Esteban Gutierrez, back on the GP grid after a year as a Ferrari test and reserve driver.

Its affiliation with Ferrari is a key part of Haas's F1 approach, with the relationship extending beyond an engine and powertrain supply to take advantage of rules that allow teams to run 'non-listed parts' from other squads.

That means Haas has been able to focus on its monocoque and bodywork design primarily, while taking most other components from Ferrari. 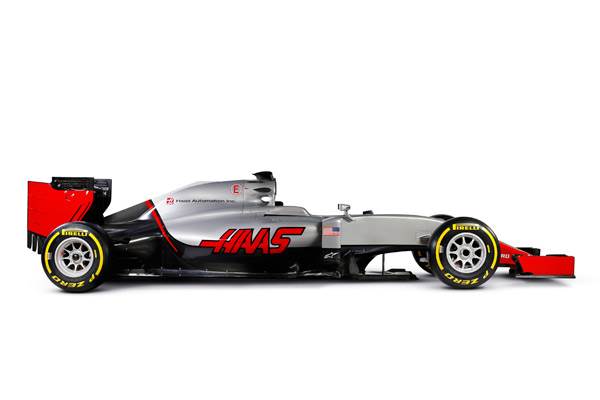