An eight-round season for the Indian National Rally Championship is set to kick off at Chennai on March 22nd. 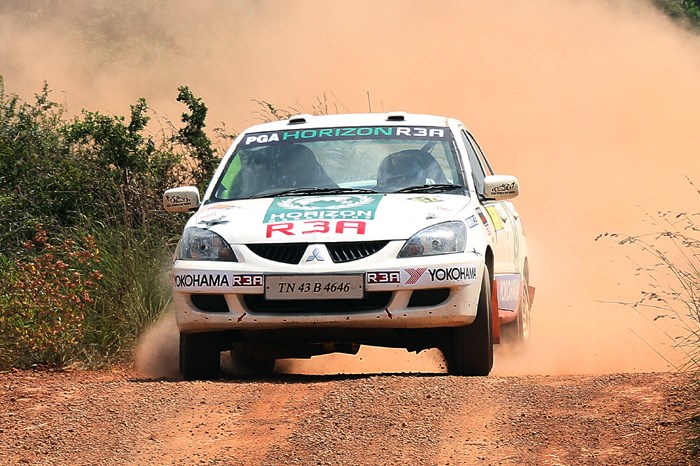 It is no secret that Indian Rallying has been in a dilapidated state for the past couple of years, enduring a new low in 2012 with a season that saw only two rounds being held.

As a result, the FMSCI has made another fresh push to re-invigorate the rally scene with the announcement of an eight round championship for 2013.

Set to kick off on March 22nd with the South India Rally in Chennai, 2013 will see the re-introduction of tarmac stages with two events -  Nashik and Cochin Rally running on black top surfaces whereas a new venue, Bhuj in Gujrat, will make its debut on the calendar.

There will be two major classes -  Group N 1601-2000cc and another one for cars upto 1600cc. The ASN is also set to homologate the Maruti SX4 and VW Polo in hopes to see some new machinery - something which hasn't happened since the Group N+ Cedias were introduced in 2007.

A Junior INRC class is on the cards as well, with drivers under 27 years of age driving Group N cars under 1600cc being eligible.

The Federation claims that there is foreign interest from neighbouring Sri Lanka and South East Asian nations including Malaysia, Thailand and Indonesia to compete in the IRC (Indian Rally Championship) with Group N4 cars (AWD) allowed.

“There’s no hiding from the fact that 2012’s INRC didn’t go toplan but all the clubs involved are putting in a solid effort to ensure we comeback strong with heightened preparation for 2013", said Vicky Chandhok, President of the FMSCI.

"It’s also good to see moremanufacturer interest and we look forward to seeing some new cars on the dirt in 2013”, he further added.