Out of the 96 drivers shortlisted to participate in the Drivers Selection process, 19 drivers made the cut. 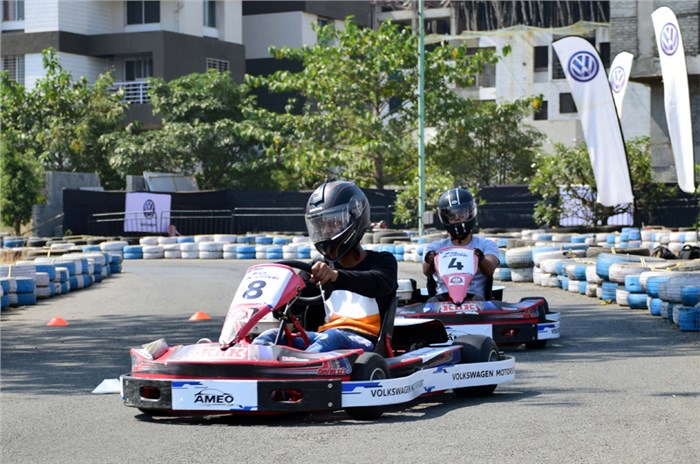 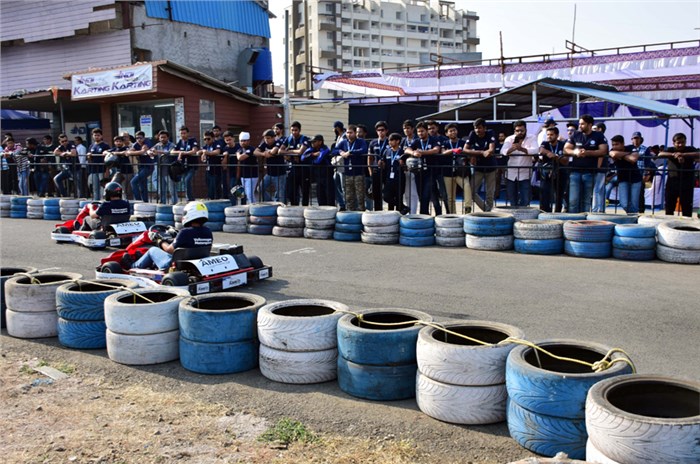 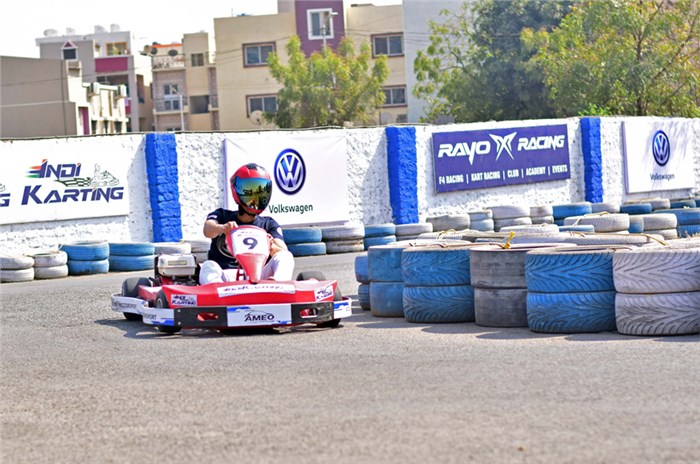 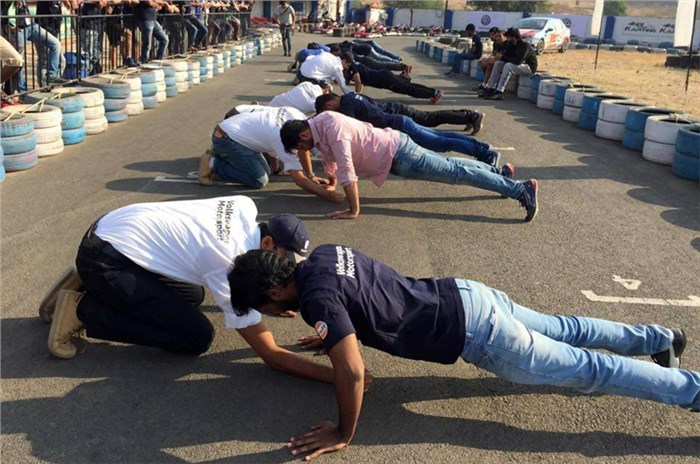 Volkswagen Motorsport India has finalised the 19 new drivers who will be participating in this year’s Ameo Cup championship. The new drivers will participate in the upcoming season alongside some of the previous seasons’ drivers.

The Drivers Selection process was held at the Indi Karting Track in Kharadi, Pune on January 27-28, 2018, with Volkswagen Motorsport India’s Driver Coach, Rayomand Banajee, being the chief selector. From over 1,500 registrations, 96 drivers were shortlisted to participate in the selection round.

The first day of the Drivers Selection process consisted of three karting sessions – the first session being a slalom course to understand the handling characteristics of the karts, followed by a second session of cornering drills. The third session was a timed lap, which helped the selectors to group drivers with similar lap times together, for the next day.

The next day started off with fitness sessions, following which the participants took to the karts, once again and were judged on their racing line and driving technique. This was also followed by a timed lap in the kart, which helped to tally the final score.

Ultimately, 19 new drivers made the cut, including two female drivers. The youngest driver selected this season is 19-year-old Yash Ojha from Lucknow, while the only international participant is Arefeen Raafi Ahmed from Bangladesh.