A range of Audi Sport SUVs, including the RS Q5 and RS Q8, are slated to launch under Hoffman’s technical leadership. 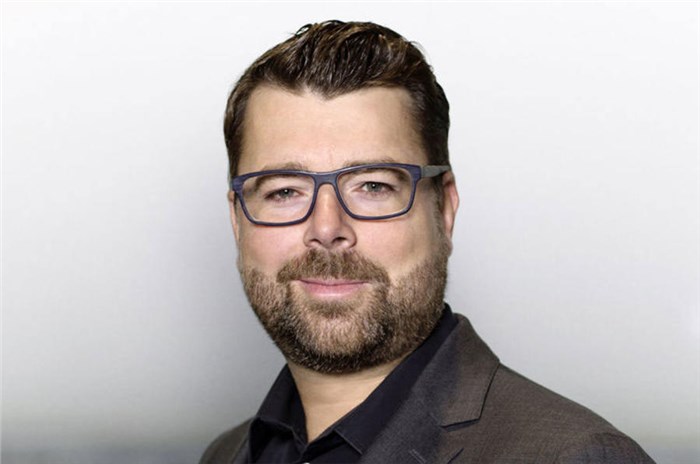 Oliver Hoffmann succeeds Stephan Reil as the new head of technical development at Audi’s performance car offshoot, Audi Sport. He is set to oversee the expansion of the Audi Sport line-up from an existing 11 models today, to a claimed 16 by 2020.

A long-time Audi engineer, Hoffmann has taken on a range of roles, including the development of the naturally V10 engine used by the R8. His previous roles include quality management at Lamborghini in Sant’Agata in Italy and engine development at Audi’s factory in Gyor, Hungary.

Among the new models to be launched under Hoffmann’s technical leadership is a range of Audi Sport SUVs, including the long-mooted RS Q5 and RS Q8.

“With the appointment of Oliver Hoffmann, we have gained a highly qualified manager for the technical development division,” said Stephan Winkelmann, chairman of Audi Sport. “With his experience and skills, Hoffmann will help to realise the expansion of the Audi Sport brand.”

Hoffman succeeds Reil, who has been responsible for the development of all-new model projects at Audi Sport (previously Audi Quattro) since the first-generation Audi RS 4 Avant launched in 1999. Reil is set to take on a new as-yet-unspecified role within Audi.

Supercar taxi: We join the Uber fleet in an Audi R8