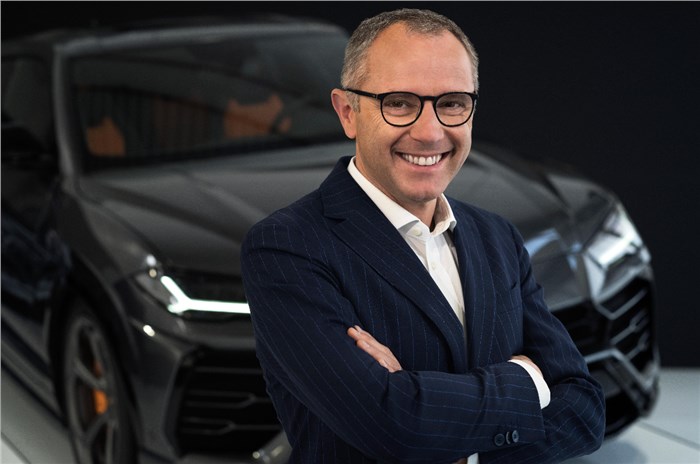 Lamborghini Chairman and CEO Stefano Domenicali will leave the firm to become the new CEO of Formula 1, it has been confirmed. Domenicali will take over from current F1 boss Chase Carey in January 2021.

Who is Stefano Domenicali?

Domenicali, 55, was previously the head of the Ferrari F1 team. He’d held the role from 2008 until he quit in 2014. He then joined Audi in October 2014, before switching over to take over fellow Volkswagen Group-owned Lamborghini in 2016.

In a statement confirming his departure, Lamborghini said that Domenicali "has guided the company through a crucial period of exceptional transformation."

During his time at the firm, Lamborghini underwent a major expansion to double its sales with the launch of the Urus SUV, which involved hiring more than 700 new staff for a new production line at its Sant Agata factory.

At F1, Domenicalli will join former Ferrari technical chief Ross Brawn, who is now the sport's managing director. He will also work closely with Jean Todt, another former Ferrari team boss who is now president of the FIA, motorsport's governing body. However, Todt is expected to leave the role once his current term expires at the end of next year.

“I am thrilled to join the Formula 1 organisation, a sport that has always been part of my life,” said Domenicali.

“I was born in Imola and live in Monza. I’ve remained connected to the sport through my work with the Single Seater Commission at the FIA and I look forward to connecting with the teams, promoters, sponsors and many partners in Formula 1 as we continue to drive the business ahead. The past six years at Audi and then leading Lamborghini have given me broader perspective and experience that I will bring to Formula 1.”

Chase Carey to continue playing an important role in F1

Chase Carey has run F1 on behalf of new owners Liberty Media since 2017. Liberty Media President and CEO Greg Maffei has said that Carey will continue to play an important role in the sport and will move to the role of non-executive Chairman from next year.