Will also be part of Indian operations as its new chairman; Hans-Christian Baertels, director of finance and administration, to take over as the BMW Group India’s president. 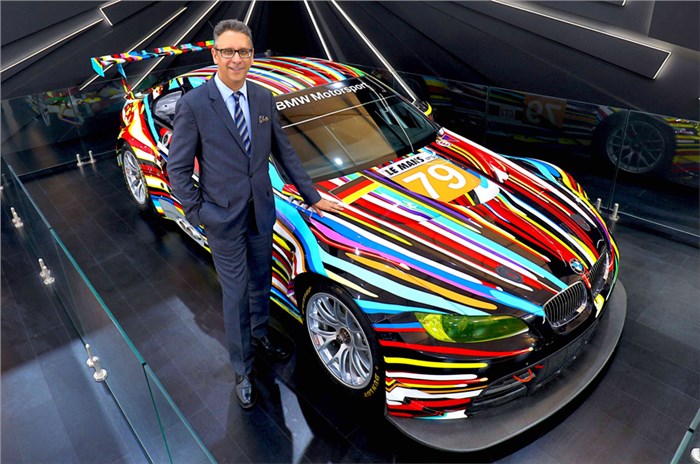 The BMW Group has announced a management restructure under which the current India head Vikram Pawah has now been appointed CEO of BMW Group Australia. He will also continue to support Indian operations as its new chairman. Pawah, who has been heading the group’s operations in India since January 2017, will take over the Australian and New Zealand businesses from August 1.

Hans-Christian Baertels, the incumbent director of finance and administration at BMW Group India, will take over responsibility as the new president.

A commerce and business graduate, Pawah has held various positions abroad in Honda Marine Australia in his automotive career spanning over 25 years.

The first half of the calendar year 2018 has brought cheer to German luxury carmaker BMW Group in India as the brand reported record sales for both the BMW and Mini cars combined.

The growth has come on the back of some big-ticket launches such as BMW’s luxurious liftback, the 6-series GT and the X3 SUV; the latter led the sales charge for the luxury carmaker, as demand for SUVs in India continues to be robust.