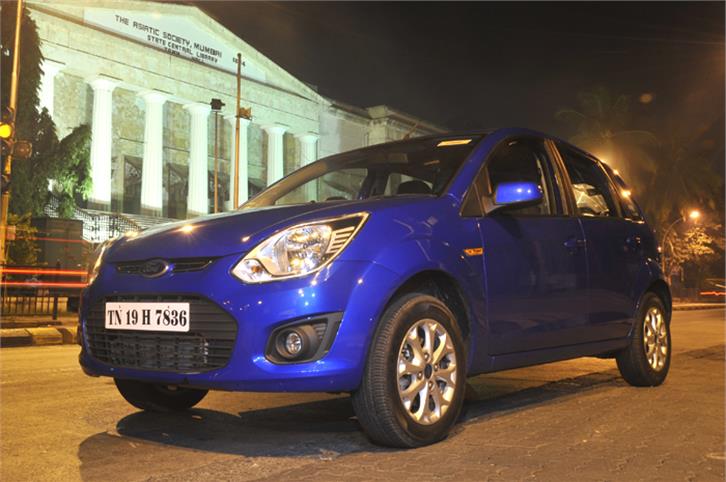 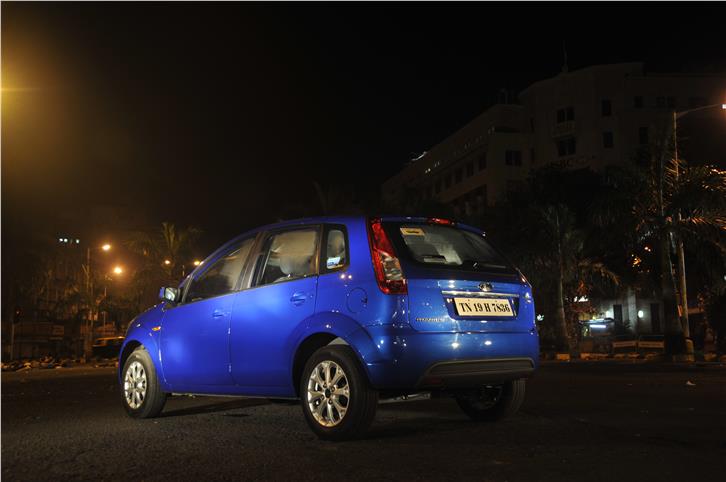 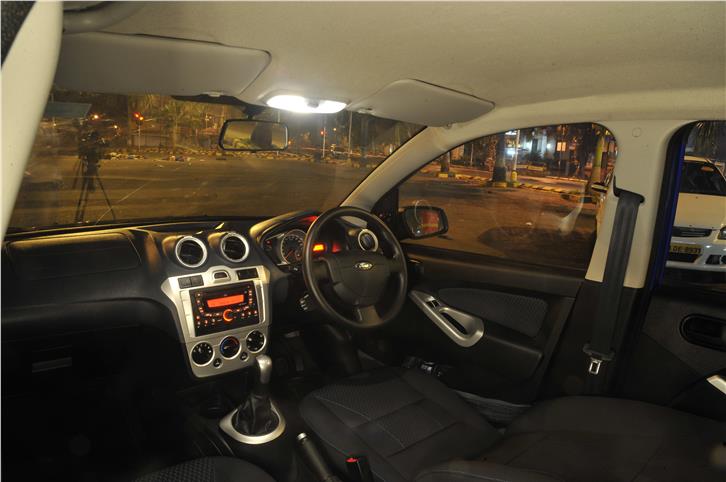 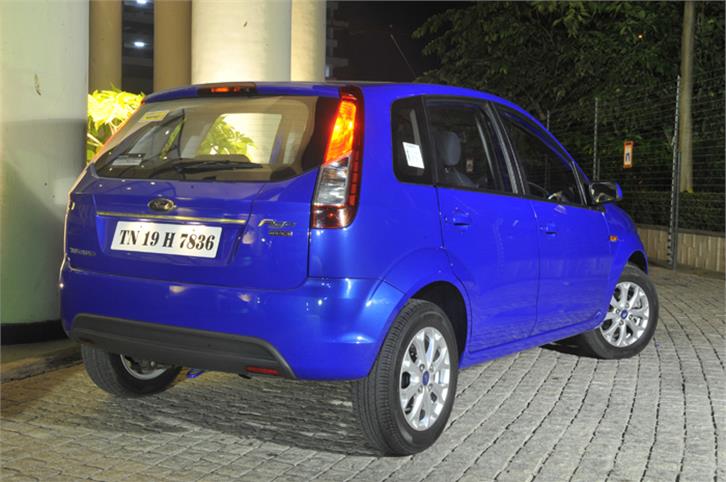 Ford gives the Figo a mid-cycle update, we take it for a quick spin.

Since its launch two years ago, Ford’s hatchback, the Figo, has had a great run and there’s no doubting that it has been the carmaker’s most successful car in India till date. However, considering the ever-increasing competition in this segment and, in an attempt to better tackle rivals like the Maruti Swift and the Toyota Liva, Ford has launched an updated version of the Figo.

On the inside, Ford claims that additional damping has made the cabin a quieter place to be in, and there is also the inclusion of audio controls mounted on the steering column, which, while convenient, are fiddly to use and we would have preferred conventional steering-mounted audio controls. Also new is the blue seat fabric, along with a ‘Riviera Blue’ instrument panel colour.

While the Figo’s engine line-up remains the same with a 1.4-litre Duratorq diesel and a 1.2-litre Duratec petrol, the manufacturer has tweaked the calibration to make the low and mid-range even more responsive than it already was. And considering the current Figo is already quite a competent tool in city conditions, the improved calibration will only step things up a notch.

The new Figo comes at a marginal premium of Rs 3000 – Rs 5000 across the range, with the base 1.2 petrol retailing at Rs 3.85 lakh and going up to Rs 6 lakh for the top-spec Titanium diesel variant, making it good value for money. But while the facelift does give the Figo a host of revisions that make it much more competent, we can’t help but feel that Ford may have missed a trick by not having power windows at the rear – a gripe that is sure to put some potential customers off.