This all-new iCNG variant sits between the petrol and electric Tigor in terms of price. We find out how economical it is to run. 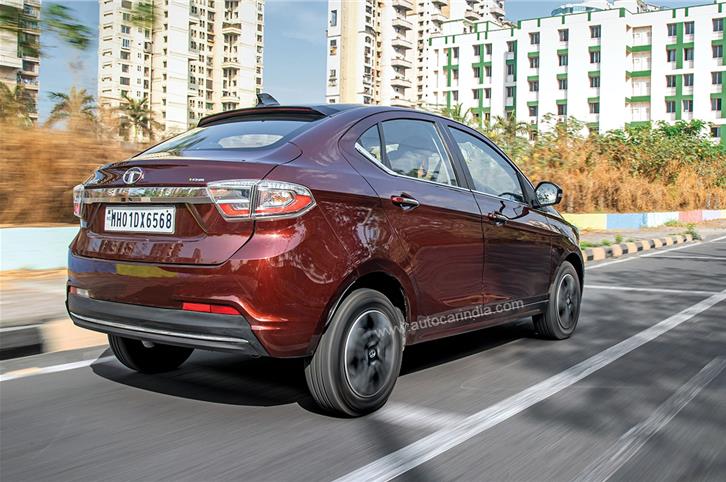 The concept of running internal combustion engine (ICE) vehicles on compressed natural gas (CNG) has been around for decades, and by opting for this set-up, users benefit from huge savings in terms of running costs, compared to traditional fuels. In the current scenario, skyrocketing fuel prices have triggered demand for alternate energy vehicles, including electrics. And it is for this reason that factory-fitted CNG vehicles have gained traction – they’re cheaper to run than petrol and the initial price premium over corresponding petrol vehicles are easier to digest (than EVs). Another reason for the rising popularity of CNG vehicles is the fact that diesels are on the brink of extinction, especially in the budget segments.

In its pursuit to increase market share, Tata Motors has once again set foot into the CNG space with offerings like the Tiago hatchback and Tigor compact sedan. And the carmaker will expand its CNG portfolio further in the coming months.

The focus of this review is its compact sedan, the Tigor iCNG, which, as its name suggests, runs on both petrol and CNG. Priced between Rs 7.85 lakh-8.57 lakh, the CNG commands a premium of Rs 90,000 over corresponding petrol-manual variants. In addition to the huge savings in running costs, the company also claims that owners won’t have to compromise on performance. We put it through our exhaustive tests to analyse this bi-fuel Tata in more detail.