All that’s good about the AMG GT with the option to lower the roof. What’s not to like? 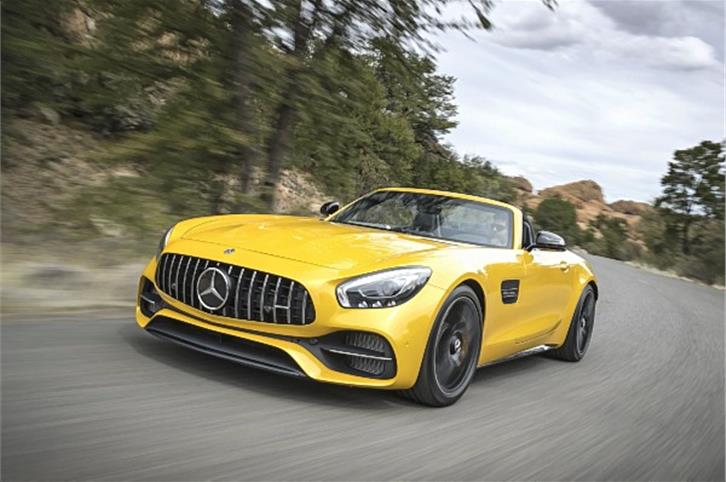 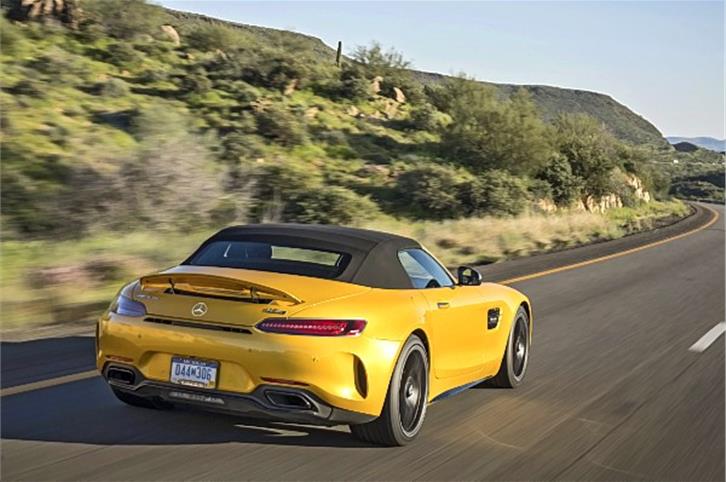 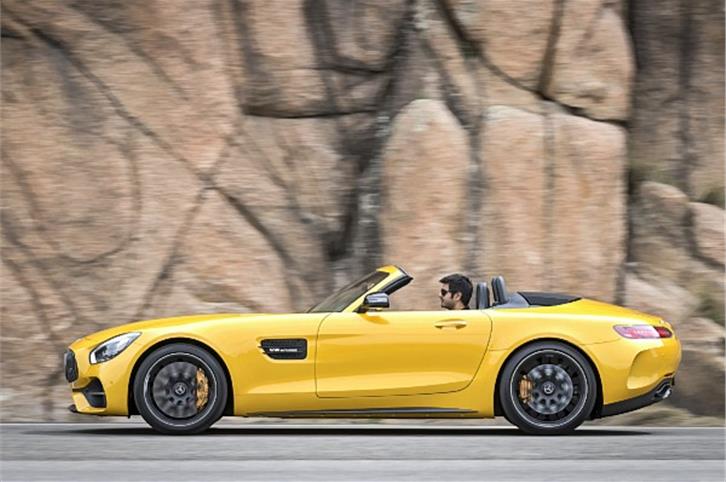 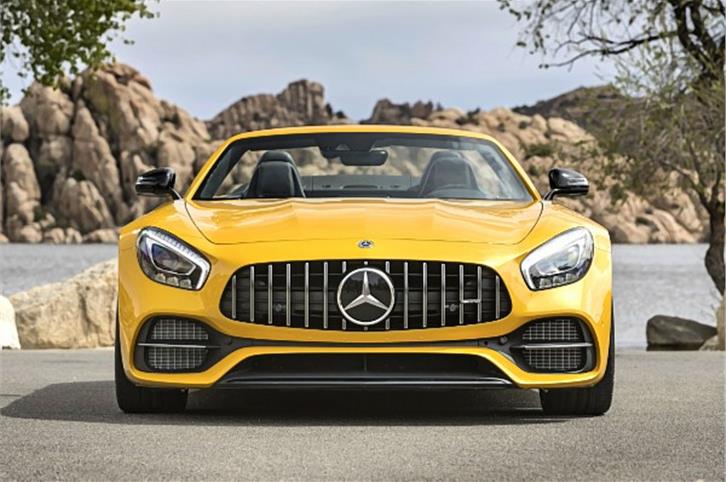 In brief, the Roadster is the new drop-top version of the Mercedes-AMG GT which was available only in coupé form so far. It uses a fabric roof that can be raised/lowered in just 11sec at speeds up to 50kph. The Roadster also happens to be our introduction to the updated GT range. There are a few design changes common to all GTs, more power from the 4.0-litre engine and even more versions on offer.

The revised GT family is identifiable by the new ‘Panamericana’ grille whose vertical bars serve as a visual link to Mercedes’ Carrera Panamericana race cars of the 1950s. Also hidden behind the grille are new louvres that open and close depending on the cooling requirements of the engine. When there is no need for additional cooling, the louvres stay shut to reduce drag.

Altogether, the GT range has expanded; brace for information overload. In addition to the GT, GT S and range-topping 577hp GT R Coupes, there’s the new GT Roadster and the all-new GT C Roadster. “Now what’s the GT C?” you ask. Well, the GT C Roadster slots in between the GT S and GT R Coupes on the power scale with 557hp and 680Nm. Visually and mechanically, the GT C is closer to the GT R thanks to its 2.25-inch wider rear fenders, wider track and four-wheel steering system. The GT C Roadster is the car we’ve driven here but… (cue tragic music) it’s not the one coming to India. What we will get is the 469hp GT Roadster as well as the updated GT S Coupe around Diwali this year.