Jaguar has brought out the diesel version of its XE. Does the diesel engine go with the XE’s sporty persona? 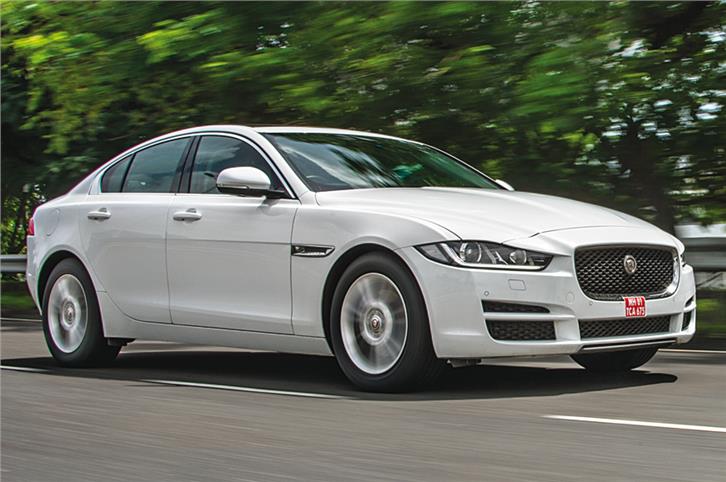 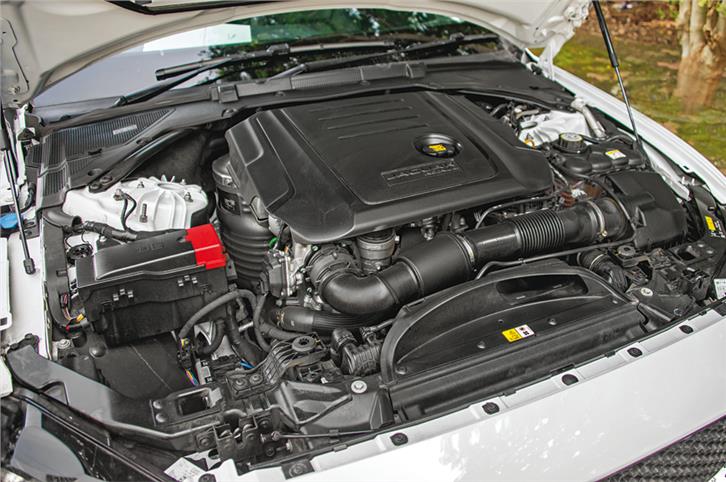 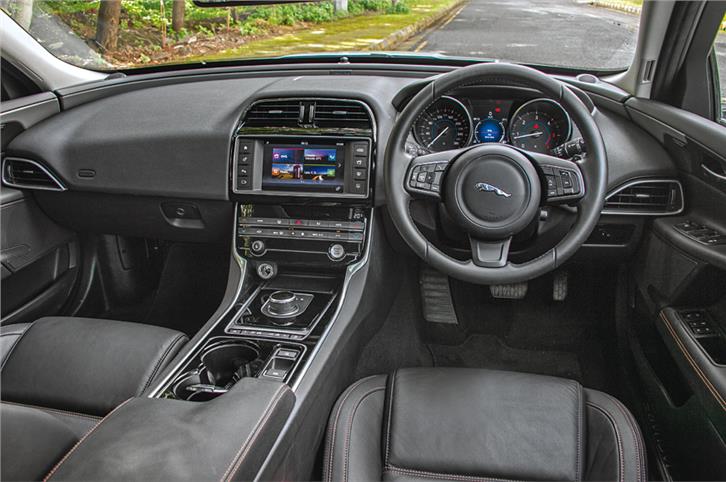 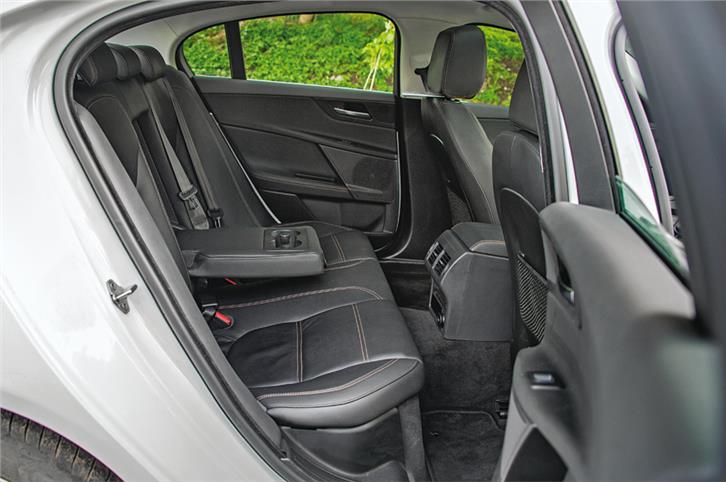 What is it?
The arrival of the XE diesel fills a gaping hole in Jaguar’s India line-up. The carmaker may have positioned the petrol XEs as the sporty choice among luxury sedans, but in a segment where diesels still reign supreme, it needed something to take the diesel A4, 3-series and C-class head on. This XE 20d is the car for the job. It is powered by Jaguar Land Rover’s increasingly commonplace four-cylinder, 2.0-litre Ingenium, turbo-diesel engine in its 180hp and 430Nm state of tune. The power and torque figures are 10hp down and 30Nm up, respectively, on what the A4 35TDI and 320d’s engines make. Merc’s C 220d makes less power but the Jag has nothing on the twin-turbo C 250d’s 204hp and 500Nm.

What’s it like on the inside?
Like the other XEs, the weak link in the package is the rear bench. The seat itself is really comfortable but legroom and headroom are at a premium so you just can’t stretch out like you can in its rivals. Really, the best seat in the house is the one behind the steering wheel. Do note, the XE is one of those cars where the trim level you opt for dictates how much you’ll like the cabin. Base Pure and mid-spec Prestige versions as the model tested get rather drab all-black interiors, while the fully-loaded Portfolio trim’s dual-tone combo is far more premium in appearance. Opt for a lower trim and other items you’ll have to compromise on are the infotainment screen (smaller touchscreen) and sound system, aside from a few comfort features.

What’s it like to drive?
We’ve experienced this Ingenium diesel on a Jag before on the XF, but the punchy nature of the engine is more in keeping with the XE’s sporty pretensions. The engine feels quicker than its 9-second 0-100kph time would suggest and kickdown acceleration is good too, though its rivals are faster still. The engine bunches up its power for release at 2000rpm and till 4000rpm, progress is strong. You can rev on and even hold gear at the 4900rpm limiter in manual mode but the eight-speed gearbox does such a nice job of things on its own, you’ll be happy to let it do its thing. In Dynamic drive mode, the gearbox gets the best out of the engine by selecting the ratio that keeps revs near the 2000rpm mark. Resultantly, there’s no delay in the build of power and the XE just lunges forward as and when you need it to. The XE also adapts well to a relaxed driving style. The gearbox keeps engine revs and noise levels low. It’s just that the engine isn’t as quiet as it ought to be. Throttle inputs are usually accompanied by a grumble from the engine and there’s a drone in the mid-range too. You just won’t get the same sense of calm in the cabin as you would in the beautifully insulated A4 35TDI, though a BMW 320d is noisier still.

It’s actually the 320d that the XE 20d can be best clubbed together. Both cars are designed to put the driver at the heart of the action. And like its petrol siblings, the XE diesel succeeds in this quest, and how. The steering is straight up incredible and there is a very natural balance in the chassis that makes the XE a joy to drive on curvy roads. Yup, we can’t wait to bring it head-to-head with a Bimmer either. Ride quality, again like the petrols, is really good too. There is a great balance between body movement arresting firmness and ride-enhancing suppleness in the suspension setup, and only on occasion will the XE thud and thump on our roads.

Should I buy one?
If you are interested in an XE diesel, you’ll be best off extending your budget and splurging on the Portfolio trim, which at Rs 43.21 lakh (ex-showroom, India), costs about the same as top-spec rival sedans. But, and this is important, if you are willing to do so, why not just go for the 2.0-litre turbo-petrol-powered XE 25t Portfolio that actually costs about Rs 1 lakh less. It will be more expensive to run than the diesel but a sporty sedan like the XE needs a fitting engine. And in our books, the 25t’s 240hp petrol is it.