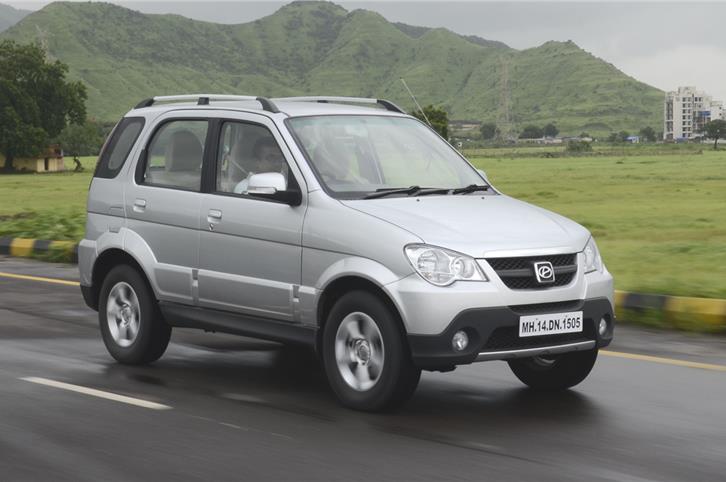 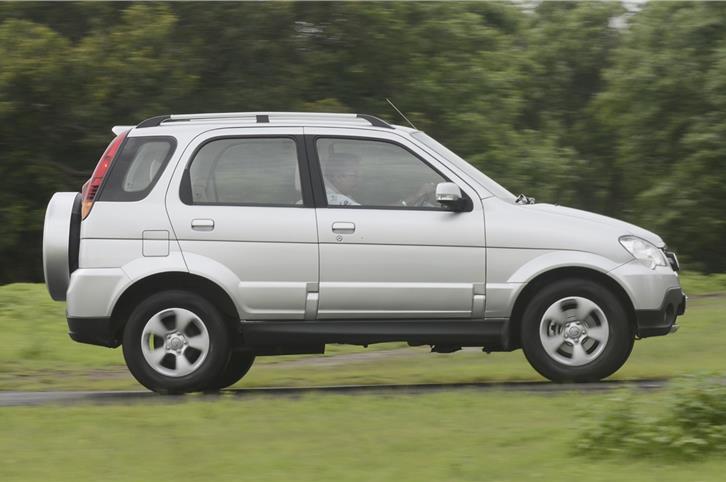 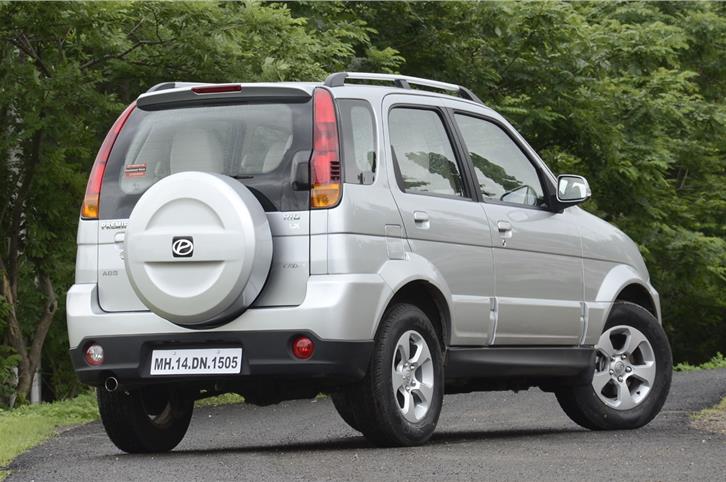 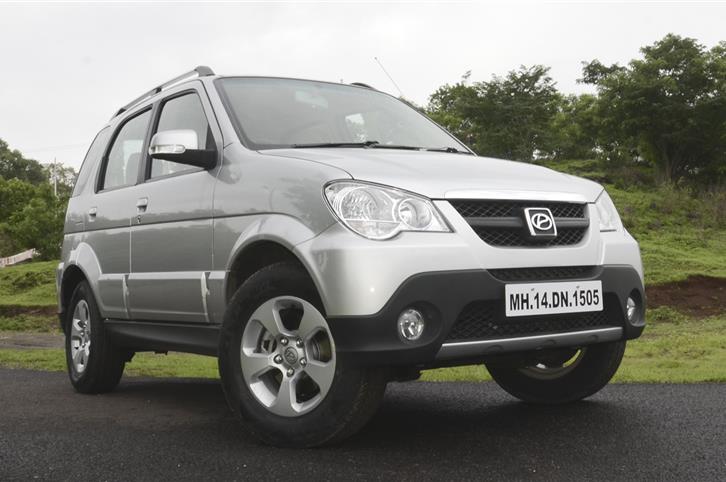 The Rio gets the venerable Fiat Multijet diesel, giving it much-improved performance. How much better is it?

Premier very recently refreshed its Rio mini-SUV with a styling update, but it is the introduction of the new diesel engine that should really broaden its appeal. The engine in question is the ubiquitous 1.3-litre Multijet from Fiat, which among others, also powers Fiat’s own Punto and Linea, the Tata Indica Vista and Indigo Manza, and the Maruti Swift, SX4 and Ertiga. This engine allows the Rio to meet BS-IV emission norms and hence qualifies it for sale in the metros.

However, shoehorning the 1.3-litre Multijet engine into the Rio was far from easy. That’s because the rear-wheel-drive Rio positions its engine longitudinally rather than the front-wheel drive transverse arrangement the Multijet is built for. This required careful modification of mounting points to keep noise, vibrations and harshness in check.

However, engine refinement is still not comparable to other Multijet-equipped cars on sale. There is quite a bit of clatter at idle, and the engine does get noisy at higher revs. However, the new engine does feel a whole lot better than the older TUD5 motor that will still be offered in non-metro markets. Performance is much improved too (power is up to 71bhp) and the Rio doesn’t feel as laboured as before. It is still slow by established standards but feels a lot peppier than the older motor. Power comes in after 2000rpm, but the short gearing helps keep the Rio in the meat of its powerband.

What is disappointing though is gearshift quality. Premier has used the Zoyte-sourced five-speed gearbox as with the TUD5 motor, but it doesn’t seem perfectly synced with the newer engine. The gears don’t slot in precisely and the shifts are never positive. Even the clutch feels heavy over a long day of driving. However, the Rio does salvage some points for its impressive 13.8kpl in-city and 17kpl highway efficiency.

Among the other changes to the car is a softer suspension to improve its low-speed ride. Ride quality at low speeds is actually quite good, but the Rio tends to move around a lot more at higher speeds.The imprecise steering further takes confidence levels a notch or two down. You do get ABS as a safety net, as boldly announced by the sticker on the tailgate.

New badging apart, there is nothing to differentiate the Multijet Rio from the existing diesel and petrol variants. The cabin remains unchanged too, with a rather basic-looking dashboard and poor plastics and fit and finish. You get a good view out of the large windows and the front seats are reasonably comfy, but given the Rio’s narrow width, you are likely to rub shoulders with the front passenger while changing gears. Drivers are also sure to find the cramped footwell an irritant on long drives. Rear-seat passengers don’t have it all that good either; the high floor means ingress isn’t too easy and you also get a very knees-up seating position. Knee-room is in short supply too, but the front passenger’s seat slides quite a way forward, so you can free up ample space in the back.

In conclusion, the new engine does make the Rio CRDi4 more user-friendly and better to drive. But look at the bigger picture and the Rio is still quite a mediocre product, at best. And priced at Rs 7.30 lakh (ex-showroom, Delhi), the Rio CRDi4 isn’t particularly cheap either. For the money, the Rio CRDi4 simply can’t match similarly-priced hatchbacks for quality, comfort or even space. But if you must have yourself a compact SUV, this is the only option until the Ford EcoSport arrives next year.