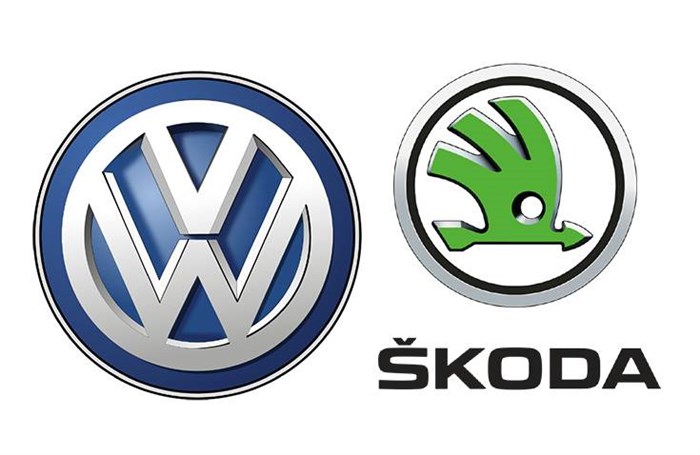 As per a source, the National Company Law Tribunal has approved the merger, though a written approval is still awaited.

Under the 'India 2.0' strategy, the Volkswagen Group had decided to make its Czech Republic-based Skoda business unit head the fresh attempt to gain a fair share in the highly competitive Indian passenger vehicle market. While Volkswagen cars couldn't find strong favour among Indian customers, the Skoda brand has a good chance as at least some of its models fall in 'sweet spots' of the Indian car market, according to an industry veteran.

Under the 1 billion euro (approximately Rs 8,000 crore) plan announced on July 2, 2018, the original strategy is to develop eight new offerings – four each for domestic and export markets. The four models include an SUV and a sedan under the Volkswagen brand and the same for Skoda. Sources say that these models will be based on Volkswagen's MQB platform and there will be badge engineering involved.

The company may launch one model every six months, and the first of these models could be launched in March 2021. Volkswagen's India 2.0 plan also involves tapping the India base as a technical and an export hub. A set of four left-hand-drive models – two each for Skoda and Volkswagen – may be produced by 2022.