Vredestein to deliver performance at a more attractive price 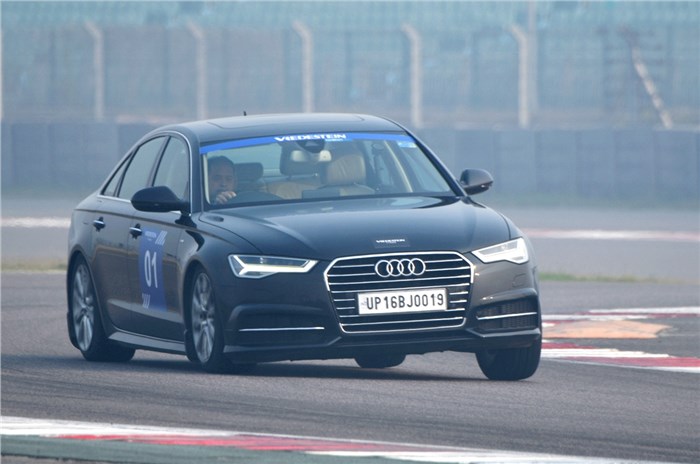 The Vredestein tyres from Apollo will be manufactured locally here in India. We get a first impression of the Ultrac Vorti tyre at the BIC F1 track.

The 100-year-old Dutch tyre maker Vredestein, now owned by Apollo Tyres, is ready to make a concerted foray into India. While some of its tyres are already on sale, there will be many more locally made tyres added to the roster in the not too distant future.

A tyre maker with a slightly different take on performance and style, Vredestein not only makes high-performance tyres, but also gets famous designers to work on how they look. This is unusual, to say the least. For example, Vredestein uses Giugiaro design to make its tyres look more attractive, it even embosses the designer’s name on the sidewall. 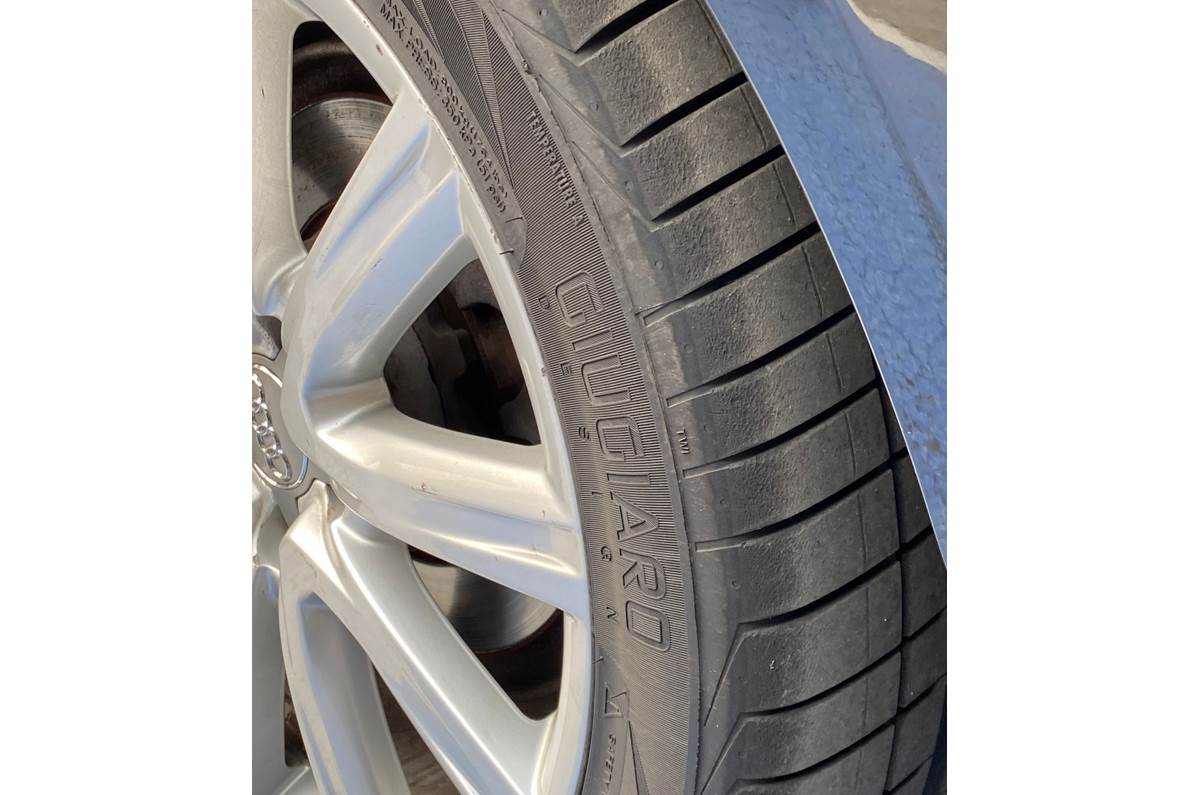 The tyres even come with the designer's name on the side wall.

To show us just how good a performance tyre the Ultrac Vorti is, we were given the opportunity to drive a few hard laps around the BIC F1 track near the Yamuna expressway. The car chosen, in my case, was an 81,000km-old Audi A6. I spent the first lap or so marvelling at just how well the car had stood up to all the kilometres. And then, despite not having quattro or four-wheel drive, it even acquitted itself quite well on the track. 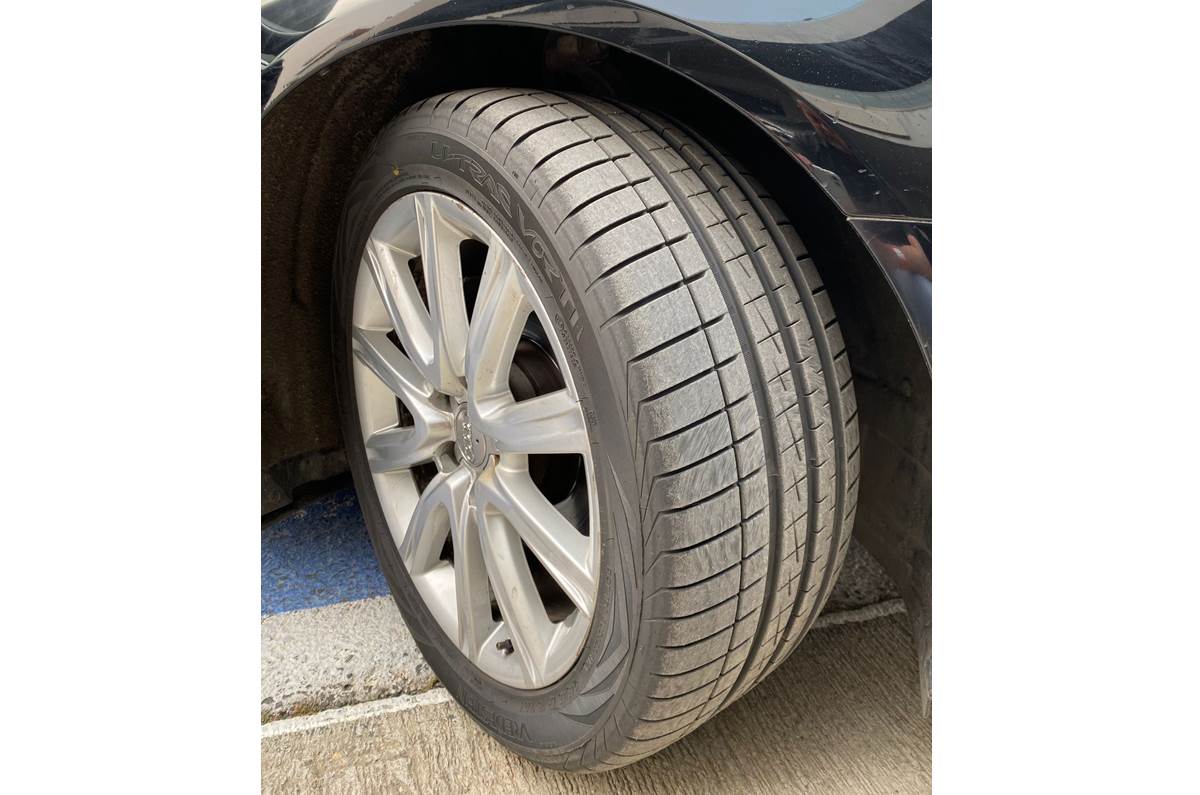 The Ultrac Vorti feels stable in corners and has a lot of grip.

The tyres too seemed well-suited to the task. Stability was good and the car tracked straight and true, even at high speeds. While turn-in wasn’t super sharp, the tyres did feel stable in corners and imparted a good amount of feel; and that despite the Audi’s otherwise inert steering. Vredestein claims their tyre has excellent tread block stiffness and is designed with a stable centre rib and strong deformation free shoulders. The tyres even appeared to be supple enough to deliver a good ride. Vredestein also says wet braking is excellent due to a high silica content.

However, telling exactly how good the Ultrac Vorti is compared to its peers is impossible to do in isolation. You really do need a back-to-back comparison, and then performance differs from car to car too. What we can tell you, and with a fair amount of certainty, is that these tyres aren’t out of their depth here and can be compared with their competition, like the Pirelli P Zero and Michelin Pilot Sport. The tyre will be available in India in sizes ranging from 16 to 20 inches (see table). They will get an ‘i’ suffix for the Indian version, which will come with a few modifications in the compound, and be attractively priced, somewhere between Rs 12,000 and Rs 18,000.

Here's the full range of the Ultrac Vorti tyres available in India:

The Ultrac-i: performance at a more attractive price

Vredestein also showcased a more affordable everyday tyre called the Ultrac-i. Engineered specifically for Indian conditions, it was showcased installed on a Honda City. Available from 15 inches up to 17 inches, this tyre is likely to deliver higher performance than rivals like the Yokohama Earth-one, among others. 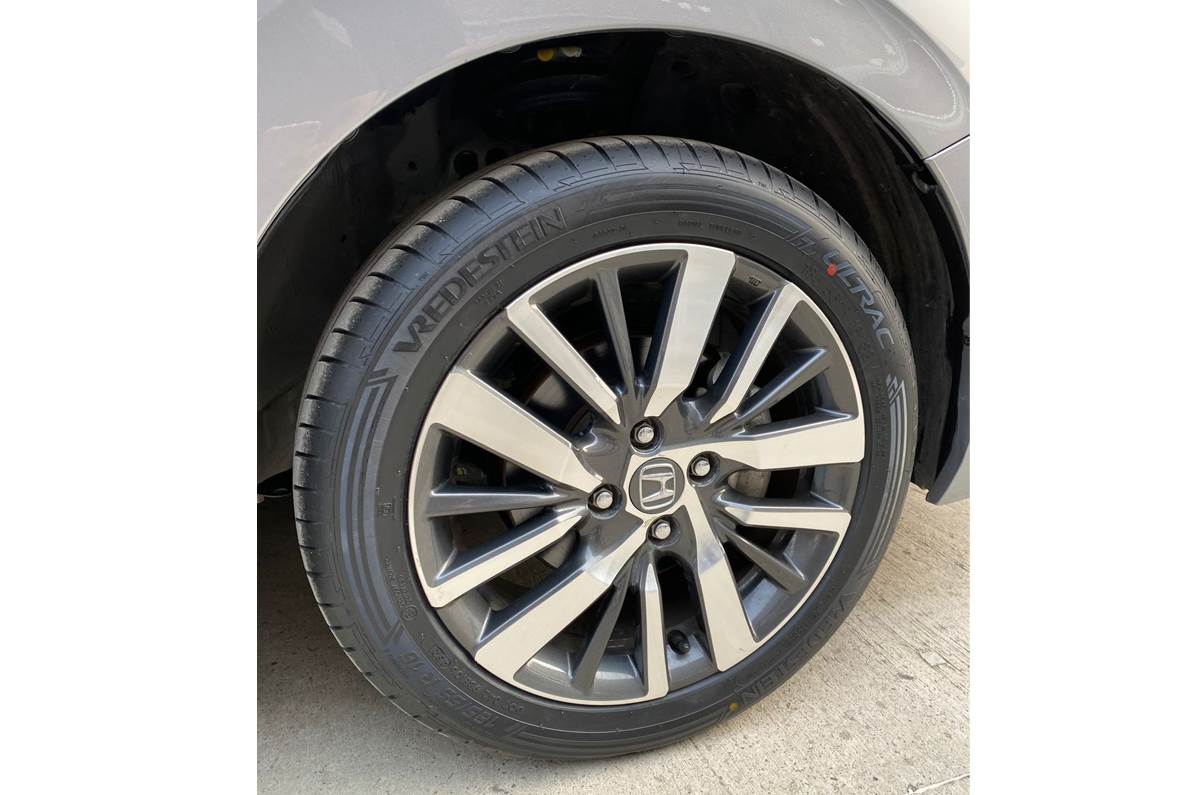 Highlights include a very stable tyre cavity or profile for stable handling, stiff tread blocks for greater confidence in corners and a sidewall that is, the company claims, both strong enough to evade cuts but also supple enough to be comfortable. Prices for the Ultrac-i will range from Rs 6,000-9,000 (including GST).

Here's the full range of the Ultrac-i tyres available in India:

We need to spend a lot more time with them to give you a conclusive review, but, for now, the new Vredestein tyres have made a good first impression.