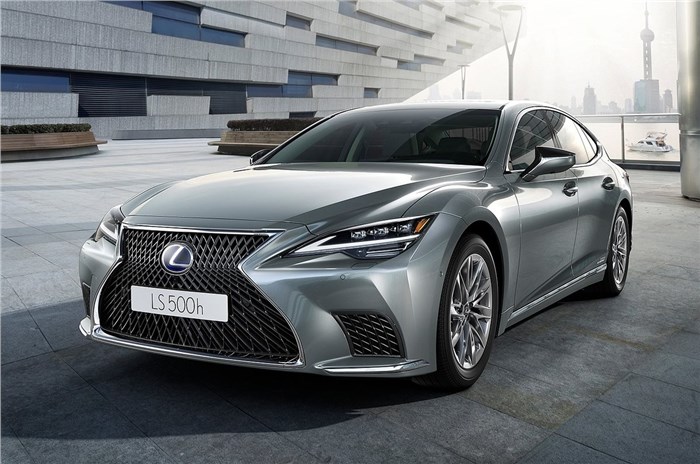 The updated Lexus LS 500h has been launched in India with the introduction of a new variant of the Japanese marque’s flagship sedan called the Nishijin.

The updated LS 500h gets tweaks such as a redesigned front bumper, black inserts below the headlamps and tail-lamps, and a new ‘Gin-ei-Luster’ paint shade, which Lexus says has a mirror-like texture.

On the inside, Lexus has uplifted the controls on the centre console and steering wheel for improved visibility, while a new switch on the centre console controls the heated seats and heated steering. On the infotainment front, the 12.3-inch screen of the LS 500h is now touch operable, and benefits from added connectivity additions such as Apple CarPlay, Android Auto, and SmartDeviceLink.

A rear-view mirror with a digital display and seat cushioning that features more comfortable, vibration-damping, low-resilience urethane completes the interior updates. Something the LS boasts of is a backseat that reclines up to 48 degrees with optional extended footrests. Active noise cancellation is standard.

Although not sold in India, the F-Sport variant includes changes such as a different coloured front grille and adaptive LED headlamps that adjust light intensity, throw and spread, according to ambient conditions and vehicle speed.

With the launch of the updated LS 500h, Lexus has introduced a new variant called the Nishijin, which features visual changes over the standard LS 500h, highlighting traditional Japanese crafts.

The Nishijin variant features ‘Nishijin& Haku’decorative elements on the inside of the car, which areinspired by the natural phenomenon where moonlight forms a long, narrow path on the surface of the ocean a few days before, after, and during a full moon.

According to Lexus, the decorative elements are created by weaving silver threads of ‘Nishijin’ brocade in the form of waves and then applying thin ‘Haku’ platinum foil to create an effect reminiscent of moonlight shining on waves.

On the performance front, the Lexus LS 500hfeatures a hybrid powertrain, with a 3.5-litre V6 petrol engine assisted by two electric motors for a total power output of 354hp. Power is transmitted to the rear wheels via a 10-speed automatic gearbox. Lexus claims a 0-100 kph time of 5.4sec and a top speed of 250kph.

The LS 500h is available in India at a starting price of Rs 1.91 crore, with the Nishijin variant coming in at Rs 2.22 crore (ex-showroom, New Delhi).

The LS 500h goes up directly against the Mercedes-Maybach S 560. 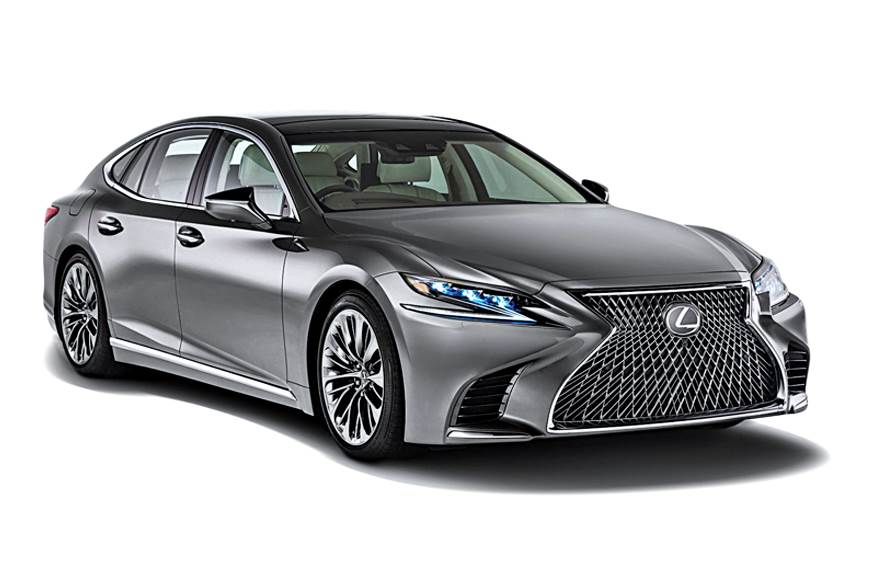 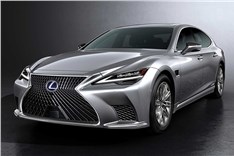 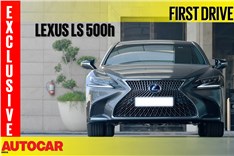