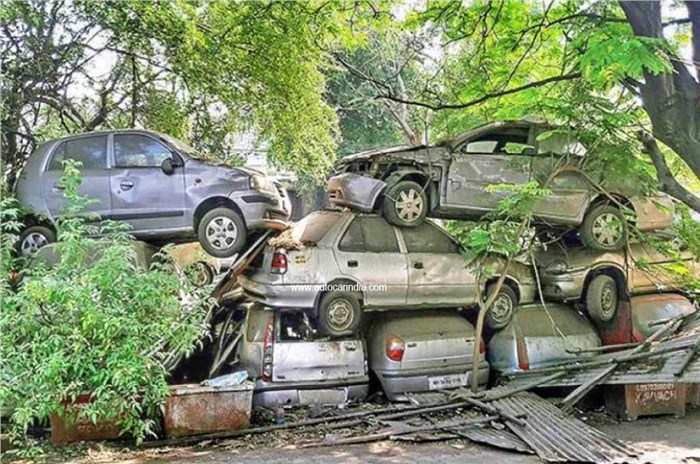 Speaking during the 2021 budget address, Sitharaman said, “We are separately announcing a voluntary vehicle scrapping policy to phase out old and unfit vehicles. This will help in encouraging fuel efficient, environment friendly vehicles thereby reducing vehicular pollution and oil import bill. Vehicles would undergo fitness tests in automated fitness centres after 20 years in case of personal vehicles and after 15 years in case of commercial vehicles.”

It is understood that both private vehicles and commercial vehicles over 20 and 15 years will have to undergo a fitness test at government-appointed automated vehicle fitness centers.

Further to the announcement auto stocks of many manufacturers such as Mahindra and Mahindra, Maruti Suzuki and Tata Motors gained on the stock market.